So today I had my first ultrasound at a clinic here where I'm 9w6d today and was more than excited until she started the ultrasound and saw that my sac was measuring at 4w6d 😲.

So I pulled out my phone and looked back on the dates,

-my lmp was December 24th

February comes around and still nothing but according to my calendar if I am all of a sudden 4w6d I had to have had sex on 28th...Which I just happened to do!

So there was definitely something there & my sac is 4w6d & I am 9w6d and the clinic nurse thinks I had a miscarriage with no bleeding and then got pregnant again (she said this as she gave me a pamphlet about miscarriages)...I am so lost and confused and my first prenatal appointment is on the 11th with my high risk doctor. I want to be excited so much along with my boyfriend but I feel like getting excited would be pointless now. But I'm still praying on my little bean. I wish I knew other people that have went through this...anyone here? 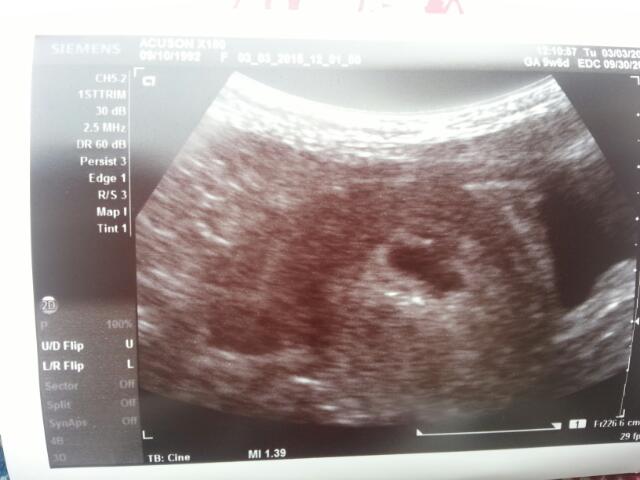