Here's my story. I hope it'll help someone.

I followed Glow, we baby danced when we were supposed to, and after 3 months of trying, I got my BFP Friday 10/30.

We were thrilled! We told our 2.5 year old, we called family, and texted close friends.

Wednesday, 11/4, I noticed brown discharge, but thought, "that's normal". Thursday, during the day, there was a little brown in my underwear and when I wiped. Then, at 4 PM I wiped and saw brown and red.

That's when I started to get scared.

As the night went on, the red got heavier, then before bed, light pink. I called my doctor's after hours phone line. My doctor called and said everything I had read online: 1) Implantation bleeding, 2) A chemical pregnancy.

Everything I'd Goggled couldn't give my specifics. I didn't want to see a digital drawing of what it looked like, I wanted to see an actual picture. NOTE: DO NOT GOOGLE IMAGE SEARCH OF IMPLANTATION BLEEDING! The results showed graphic images of late miscarriages. Not something you want to see when you're a hormonal mess.

This morning, I woke up and got in the shower like I normally do. Before I could even turn on the water, stringy, bloody, mucus fell out of me. I cried, which made my husband come running.

As soon as the office opened, I called my OBGYN and was able to get an appointment. No one told me the results of the urine sample, and I'm too scared to take an at home test.

They did a sono which showed thicken lining, but nothing else. Today, I'd be 5 weeks.

They took blood and are doing a beta. I'll have results Monday, and we'll go from there.

I am hoping that spreading the knowledge of chemical pregnancies will ease some women. For me, the loss of a pregnancy is somehow less depressing than the word "miscarriage". Knowing that things didn't come together as they were supposed to, and that chemical pregnancies are common, eases my heartache.

According to my OBGYN, most women have chemical pregnancies but don't even realize it.

On a personal note, everything looked good otherwise on my sono. My doctor said that I'm not in danger.

My wonderful husband has been so supportive and said that we will confine to try.

The pictures shows the progression. Again, hopefully this will help someone. 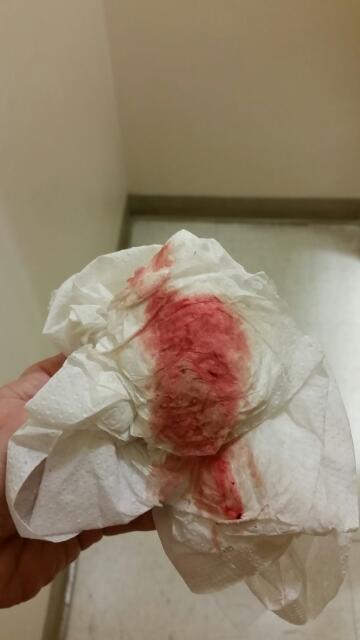 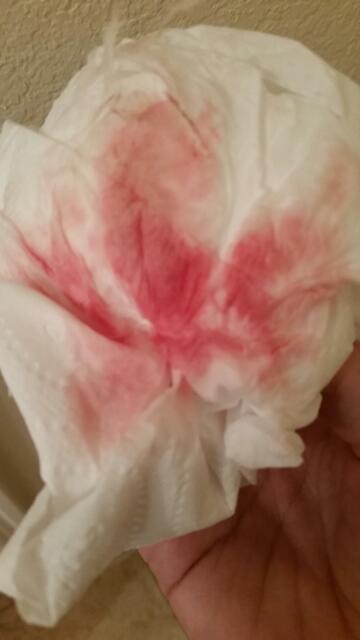 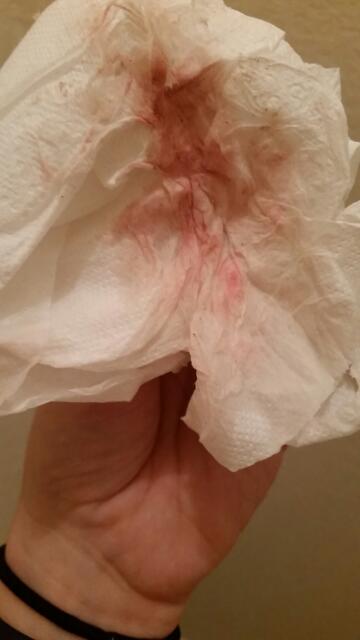 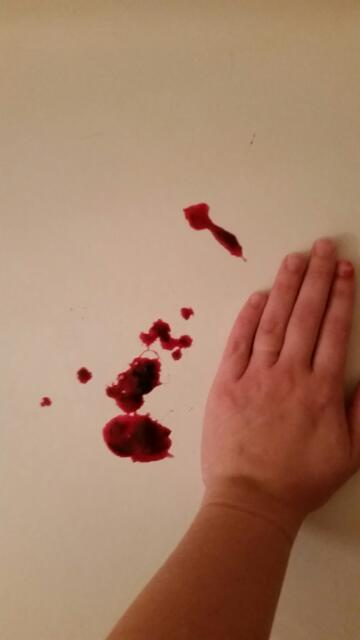 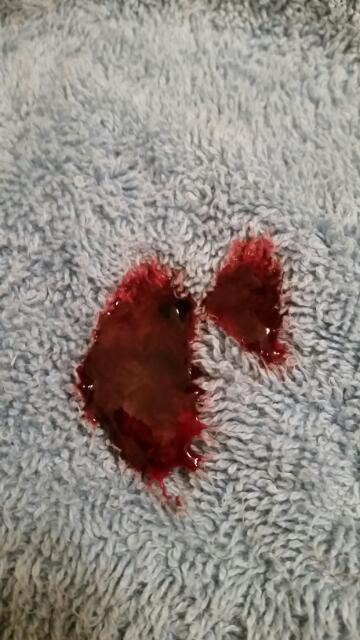