This is One for the Papers

Okay so let me tell you a little bit about myself before I begin the story.

I am 20 years old, I have a 22 month old son who I have never brought any guys around.. Until this one. I met him the day before my 20th Birthday (May 27th). My friends set me up with him, and to me, he came off as a pretty laid back kind of guy. We talked, hit it off pretty well, and he told me he was getting ready to turn 19 in June. I don't usually date guys younger than me, idk nothing against anyone who does, I just preferred them older. But this guy was cute, funny, and really charming.. So I thought why not? What's a year's difference? I gave him a chance. We started dating a week later. We spent every single day together. He was the first man I let come around my son, and my son loved him. I loved him. I opened up to him more than I have with any guy before.. We openly talked about sex, our past, our future, and well I openly farted in front of him.. I know for some people that's not big, but for me it was a first lol. Any who, we began to talk about marriage, and having a baby. We were moving way to fast, but it felt right. I knew in my heart I loved him, so we began trying for a baby.

We got into a huge fight, and I tried kicking him out of my apartment. I spent every single minute of 24 hours, out of a month around him. I needed air to breathe, & since he wouldn't get a job, and never left my house.. I decided to make him leave. He went crazy, and refused to leave. He finally agreed to get his bags, and let me take him to his grandma's. I didn't want to go alone, so I asked my neighbor if he would ride with me. That only pissed him off more. We sat in the parking lot of my apartment complex for a half hour, mind you not that he was screaming, throwing things, and threatening to fuck up my car, before he finally decided to let him come. Okay, so we're on the road now. All backroads to his Grandma's. He decides to jump out of my car window going 20 mph while still telling me to take my neighbor back. At this point I'm just ready to get there already. He began to threaten to drive us into the tree, kept slamming my foot on the pedal, trying to force himself behind the wheel. He began to threaten to kill himself if I left him, and threatening to shoot up my car that night. The neighbor tried to record it, but he took the phone. We finally get to his Grandma's tiny little town, and I go to drop him off at the liquor store, at his request. He didn't want me to go tell her everything. After he got out of the car, I told him I was going down there. The next thing I know he is hanging off the side of my car riding with me. We get there and I told him that I was going to call the cops, he takes of walking, and says, and I quote, "Fine Call the cops, I'll tell them that you've been fucking a minor." A MINOR. A FUCKING MINOR. I didn't believe it... So I called his mom, and he is 17 years old!! Just turned 17... Which means we had sex when he was 16. I was shell shocked. I couldn't find words. Everything was built on lies. He said his Dad had to pay support until he was 21, he cut up his ID because " he didn't want me to see his picture ". Explains why he couldn't get a job... I always called him a man-child, when in fact, he's legally not even a man yet!! Its like everything had finally begin to make sense, but yet I felt so betrayed.

I messaged him early this morning pouring, what was left of my heart out, and we talked. He told me the only reason he acted crazy was because he wanted it to be bad so that I would never try to leave him again. And the only reason he lied to me was because he knew that I would never date him if I knew his real age, he wanted to prove that age doesn't matter when it comes to love, love isn't a number it's a feeling..

Idk what to do... Idk how to feel... I need advice because I'm lost without him, but at the same time I feel so betrayed by someone I loved. I look at our pictures now and all I see is some boy who probably laughed in his head anytime age came up. He said that after awhile he began to forget his real age, but I'm doubtful.

I just don't know what to do... And to finish putting the icing on the cake.. I might be pregnant.. With a childs, child. I can't test until Saturday, its just a scary thought.

And for those who were wondering where my son was when all the craziness happened, he was at his fathers. 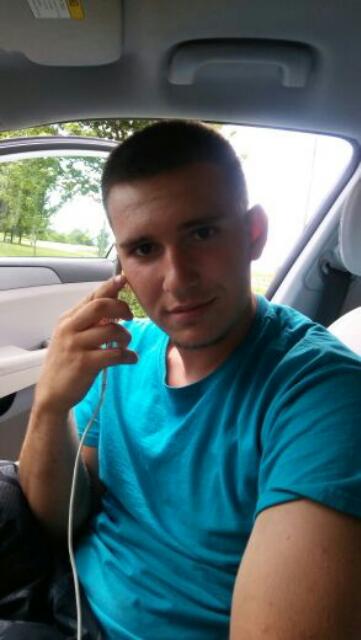 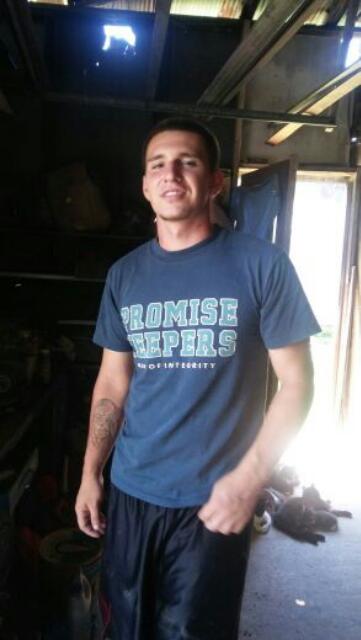