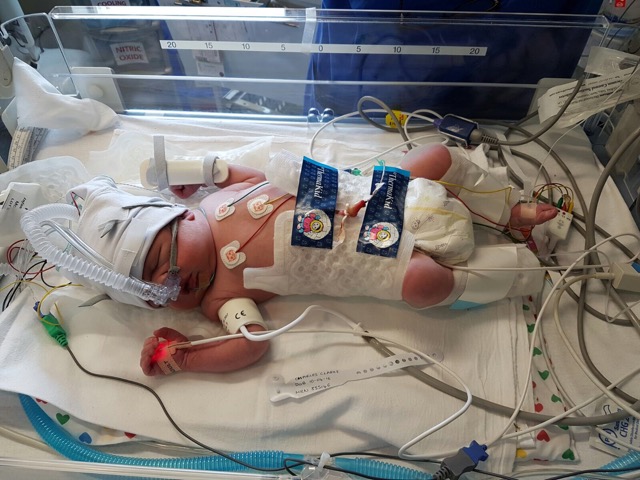 Never think you're panicking or wasting hospital time going in with concerns.

This is my son. At 37 weeks I noticed I hadn't felt many kicks. I was sent home from hospital (wrongly) after monitoring. I just KNEW he wasn't right. Something was wrong. He was always active. We insisted on being monitored again. And went back the following day. I was rushed for an emergency C section. He'd stopped receiving oxygen.

We were told the chances of survival were very small, and if he survived, the lack of brain activity didn't look promising.

18 months later we have our miracle fighter of a boy running around the house and it all seems like an awful nightmare. It's taken me 18 months to write our story. 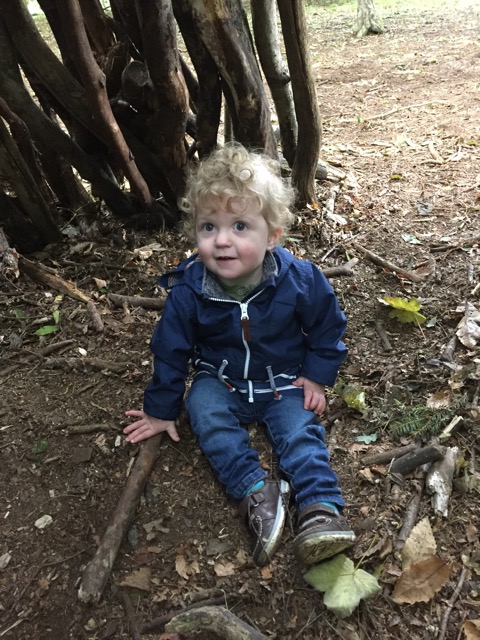 I would love it if our awful story helps just one person who was in my position. And they go to hospital. And don't just think they're being paranoid or worrying over nothing.