My delivery! Scary but ended with a healthy little man! 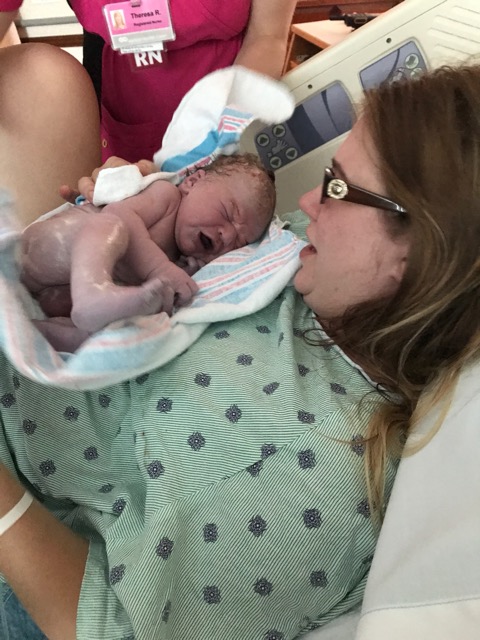 At my 40w3d apt my MD discussed me being induced on 8/18 at 41 weeks. I really didn’t wanf to be induced so i opted to push it off until the following Tuesday and five baby the weekend to come... well baby had other plans! On Thursday the 17th hubby and I went and walked around target and ate dinner and got home late- around 8. I showered and was going to get food out of the fridge when I sneezed and felt like (TMI) I had to poop. When I went and sat on the toilet i felt my water break. I called after hours triage at the hospital and they decided that it really wasn’t my water and to call back if it happened or I was having contractions... well they were wrong! I started having contractions and labored at home through the night til 4am. I called the dr at 430 and was checked into the hospital (and confirmed my water did break!) by 530am on 8/18!

I was 4cm dilated when i got there. By about 730 I was over the contractions so i got an epidural. It was GREAT! I was able to rest for quite a while. I was dilating well but did have to lay on my sides for awhile to progress finally to 10. When I was finally at 10 they had me do “practice” pushing they said and i nearly pushed my catheter out! They took it out then. I pushed for an agonizing 2.5 hours, the whole time with baby visible from the outside, waiting for him to get past my pubic bone. The pressure was SO intense and I was getting so tired. Finally the dr arrived at 615 and she said we were getting baby out or she was going to use the vacuum. With a little stretching via the dr and some intense pushing, little man was born! I had a second degree tear and suddenly I wouldn’t stop bleeding.

They took baby away and dr was pressing on my uterus and fishing out blood and clots trying to get my hemorrhaging to stop. It was seriously more painful than labor! My doctor ended up doing a D&C; in the room to make sure all the placenta was out because I would not stop bleeding. Finally after three different medications my bleeding slowed down and I was no longer in danger of having to go to the OR. I was so thankful my baby was healthy but it was so scary to think if need to be put under after having my baby. I was crying and so terrified. I lost 2 Liters of blood! I did not accept any narcotic pain meds through it all (even though dr pushing on my stomach was worse than any contraction pain!)

I have had 4 UTI’s since delivering thanks to the catheter and the damage it caused, and my stitches are finally healed after 6 weeks, but I wouldn’t change it for the world. (But I’m glad its over!!!! Haha) I’m glad I opted not to be induced because my little man came all on his own at exactly 41 weeks ❤️ 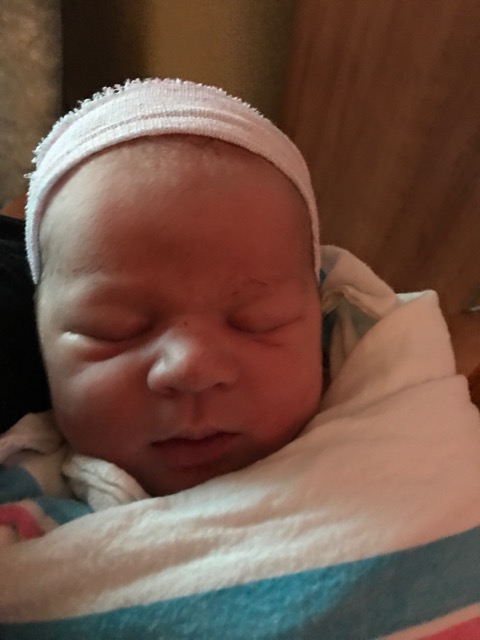 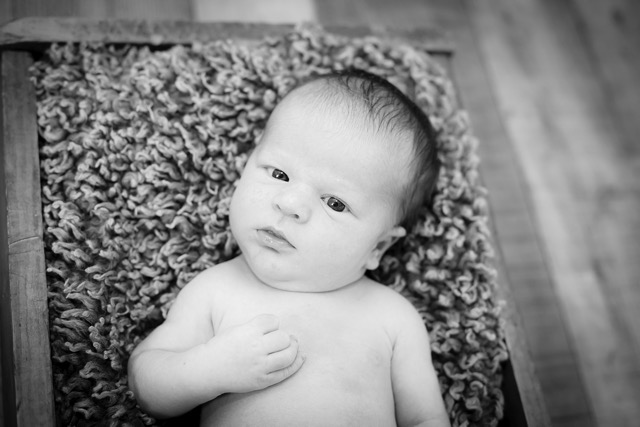 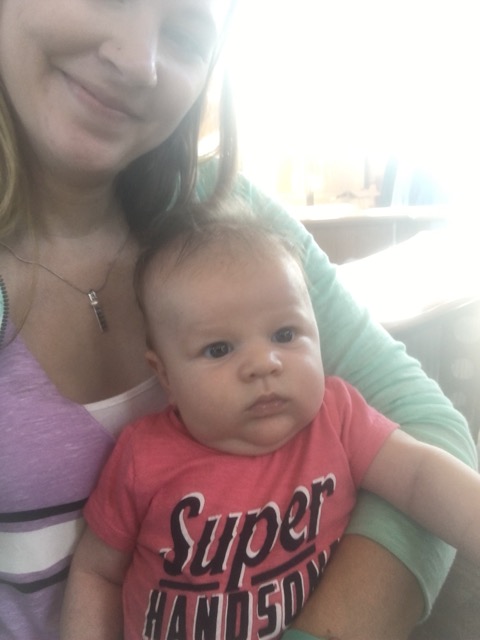