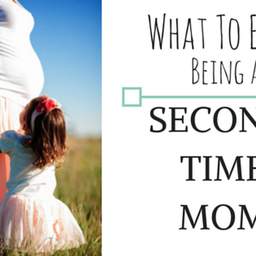 In need of some help. My 11 month old boy has never liked sleep even from new born hardly slept. I’ve tried everything!!!! It’s not getting him to sleep he goes down like an angel its just keeping him asleep wakes up about 12-1 for a feed which I’ve tried stopping and swapping with water but he just screams and then wakes up. He always wakes up for the between 3-5 every morning and has done for the last 4 months 😴😴😤. I’ve tried getting to have three naps in the day doesn’t work. Tried putting him to bed later doesn’t work tried putting him down earlier doesn’t work tried the cry training doesn’t work. All he does is cry. His room is dark has soothing music. I’ve tried a nightlight I’ve tried no music just wakes up so early or sometimes will wake up for two or three hours thinking it’s play time then when it’s time to actually get up he doesn’t want to. Seriously struggling now with lack of sleep. Anyone having the same problem or been through it