Hi! So I was getting faint positives a week before AF was due, and AF ended up coming a day late. After the bleeding (which was a little heavier and more painful that usual) stopped, my tests continued to get darker over the course of the following week. Went in for a second blood test today to see if my levels have risen.

Results from first blood test showed that progesterone was negative and hcg was very low.

I have no pain or discomfort and the bleeding has now stopped. (Bleeding lasted as long as a normal period)

My fear is that it could be an ectopic pregnancy, and I’m freaking out. The nurse told me it could be chemical as well, but only the blood test will show what’s happening. 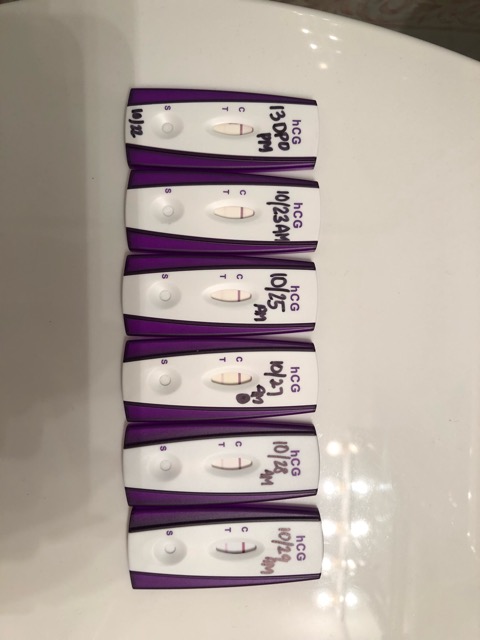 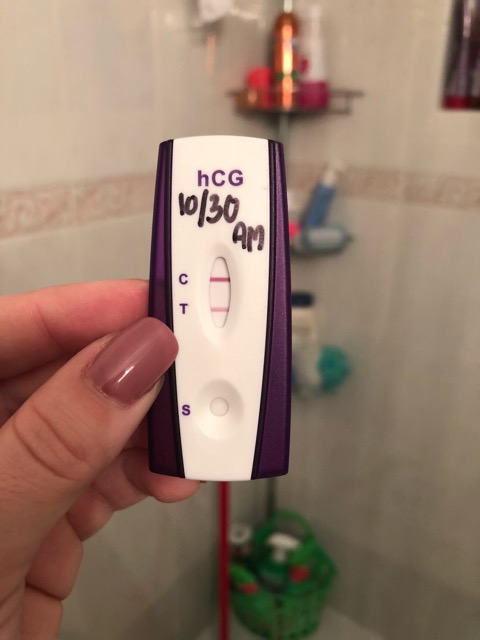