He is cheating- the love of my life

Me & my boyfriend are together for 4 years and we recently bought a house and TTC. We love each other deeply or at least this is what I think. However, lately I was feeling that he is acting strange and that there is something wrong. He always went to the gym at a strange hour etc. So one day I decided to follow him. He was supposed to go to the gym but he parked infront of a house that I didn't recognized. A blond girl went out and they started kissing. 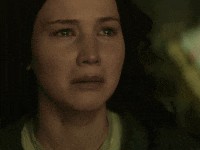 My heart broke at that moment. I went home and didn't know what to do... I called him and told him that I saw them. He then said that he wanted to sell the house as nothing was the same and he didn't have the same feeling as before. I asked him to come home so that we can discuss this. He did and I wanted to burst into tears. My stomach was a tight ball... then the alart went off... I was dreaming. 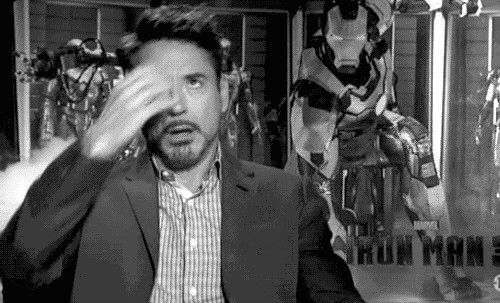 He was next to me, smiling and he kissed me good morning. Such a relief. However I was still shaking and I told him about my dream. He: Oh, my love, I would never do that to you. Never! This was just a bad dream. Wait, is this why you were kicking me in the middle of the night xax probably you were thinking: Don't touch me you idiot, you din't deserve a thing lol I love him.