Alright so...I saw this video on Facebook of these parents who surprised their daughter with a car. Totally paid off. It is definitely older and not a very attractive car. She gets really upset and quiet. She doesn't throw a fit or a tantrum, she just shuts down, takes a look at it, and gets back in her parents car. Visibly upset but not acting a fool. A little bit of eye rolling and dragging her feet. Many people saw the video and were astonished at how ungrateful she was. Her dad kept telling her she didn't even have a car payment! Here's the kicker though...they drove her to a new Mazda dealership to present this car to her. Many people were saying she was rightfully upset and embarassed and that if her parents were going to give her an old used car, they should've given it to her at home instead of acting deceiving. They gave it to her in front of everyone at a new car dealership. The car isn't even a Mazda! What do y'all think? 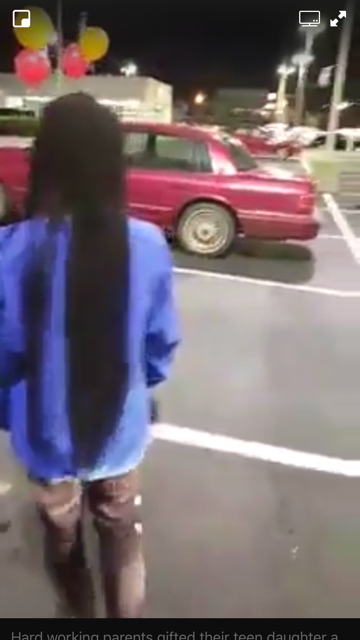 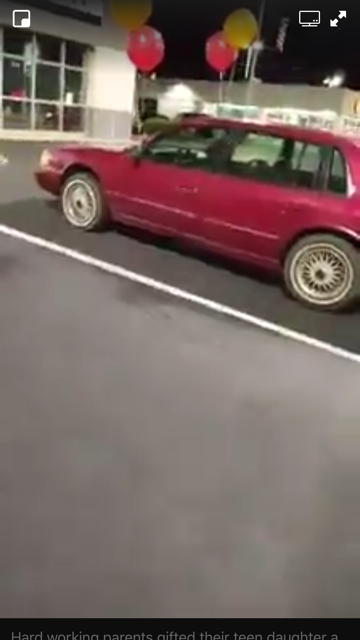