AF is due in 3 days, but I'm so depressed I don't even wanna touch a stupid pregnancy test. Even though me and hubby are TTC, I just want a solid answer and I feel like I can't trust them anymore. the only for sure answer is having a period, then maybe I can let all these emotions go.

I got married on December 10th, and it just so happened to be (according to Glow) my most fertile day of my cycle. I was like, "What are the odds I would get pregnant!"

about four days later I had some bleeding, unusual compared to my normal cycle, and two weeks early. I thought it was implantation bleeding.

Fast forward to Christmas morning, the day after my missed period, I got a positive on a digital pregnancy test. 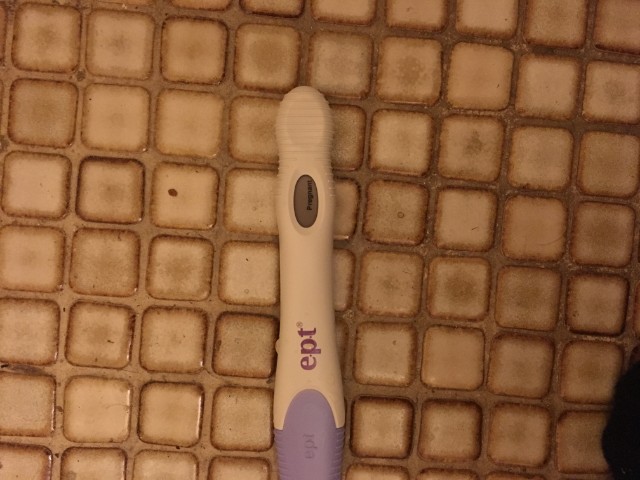 I was overjoyed, it wasn't the plan obviously, but I just knew I was pregnant from all the symptoms and the timing was right, and I was so happy. It was my 4 am Christmas morning miracle.

everything changed. I went to my first OBGYN appointment and got told their pregnancy test came back negative. They refused to even do a blood test. I choked back tears until the doctor left, called my grandma to pick me up, got my paperwork, and left. We thought for sure that their test was wrong, heck I had been having morning sickness for two weeks! So, I went to Walgreens and bought another pack of pregnancy tests to try again in the morning. I wouldn't believe it unless I saw it for myself. 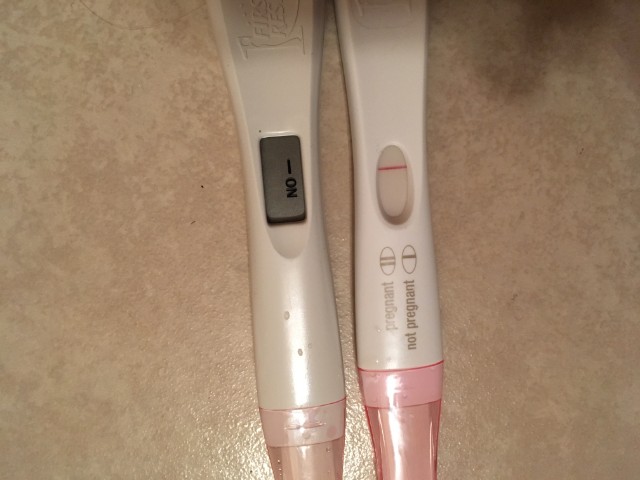 I feel so crazy. I'm beyond upset at my body for playing these tricks on me. I was never pregnant. All my symptoms were in my head.

I have Schizoaffective disorder bipolar type and PTSD, and growing up I constantly had delusions that I was pregnant because of my trauma.

It was all just another delusion.

I'm so upset with myself, I'm sick of living with my illnesses (and no these are not the only ones) and now I'm just so depressed.

the thing with me and my delusions is that I never know what to believe. It's all so real to me, I could have hallucinated the whole doctors visit if I was that out of it. If I didn't have the picture of the positive test I wouldn't even believe it was really positive.

I know I'm just psyching myself out, but I can't help it. I'm hurting so bad. I'm thinking maybe me and hubby should stop TTC for a little while...

My poor husband has been trying everything to help me, but right now I haven't been very receptive. I feel betrayed by my body and mind, I want it all to be a bad dream.