Sorry for the tmi pick and my fingers needing lots of lotion lol but since last night I kept waking up from my sleep to this gross wet feeling and I’d go to the bathroom and I was thinking it was normal discharge until i cut the light on because it felt weird and it looks like this , I’m a second time mom but I never lost mucus plug at home with my first I lost it in the hospital when my water broke so I’m wondering if I’ve been losing bits and pieces since last night ?

Side note — my fiancé and I were doing the do and I had felt a weird small pop from inside I never said anything cause I felt If it was my waters I’d know but all night I also kept releasing some fluids not a lot , just a little bit but it kept waking me up and it wasn’t sticky when I’d touch it . That’s how I initially realized that I wasn’t having a normal discharge . Should I be worried 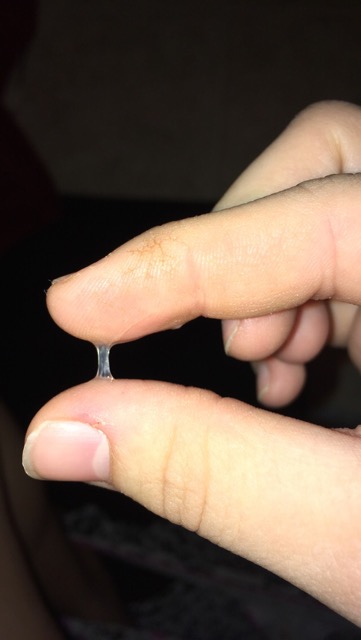 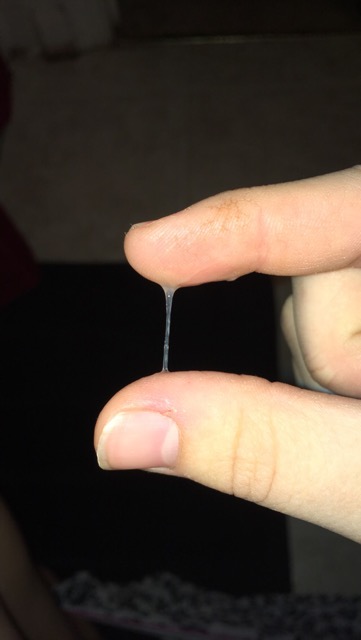