My son was born a month early, and according to the Wonder Weeks app, the leaps go by due date. However, my son had his first noticeable rocky phase about two weeks before the App said it would start. His next leap was supposed to be smack in the middle of Christmas, and with traveling and family members passing him around, he was more fussy than normal (understandable), so I wasn’t sure if my son had caught up with the App projected dates or not.

Basically, I’m not sure if my son is on leap two or three right now. Developmentally he’s doing a lot of the abilities described for leap 3, and if the leaps coincided with birth date instead of due date, he’d be right on the money for leap 3. But since the app calibrates based on due date, does that mean my son really is going through leap 2 now? My son is 11 weeks right now. So I’m just a little confused based on what I’m observing of him and the timeline. 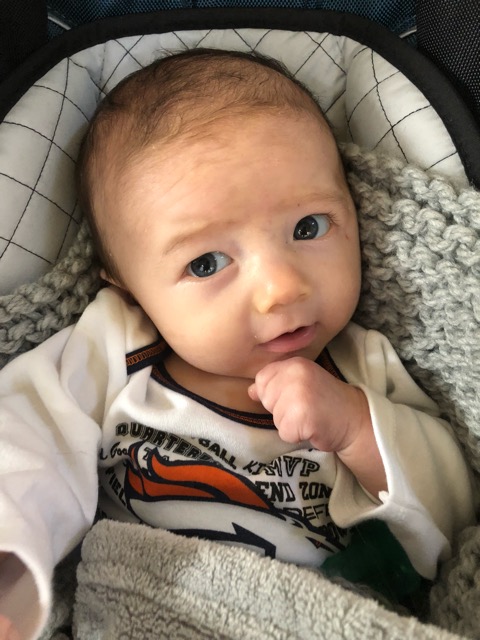 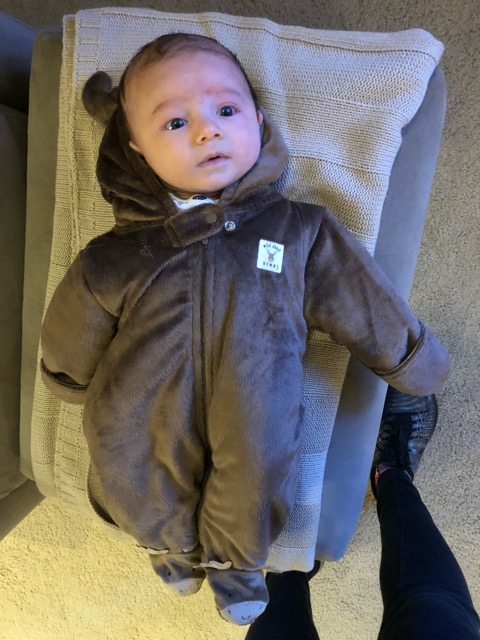