I'm having cramps and bleeding spent last night on a drip in hospital and everything was okay on and off spotting. now I've got this spotting BUT ONLY WHEN I PUT THE TISSUE UP TO CHECK. NOT ON THE PAD. 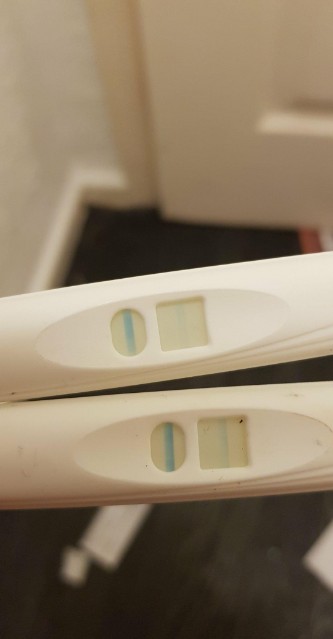 they took my hcg levels this morning (47 hours later) and they've gone up by 55% to 532 from 357 on Monday. they keep talking about the chemo therapy shot that help break down a failing pregnancy WHICH IS 100% NOT AN OPTION FOR ME. they tried to advise my cousin numerous times to have it when her levels were low but she ignored them and now we have a perfect little monster in the family😄 I still have my sore boobs and am still bleeding it looks like a lot on tissue but on the pads I'm wearing there's only bits of spotting. unsure what's normal and what to do next. any advise or personal experiences would be greatly welcomed🤗😄 I took a negative test around 2 weeks before finding out so I believe I'm not that far and the levels are quite normal ish. especially since seeing that sometimes they take 72 hours to double and in 47 hours they've gone up 55% out of the 60 odd % they should be?