This is gonna be a long winded post and hopefully you follow where I am going and what I am asking.

I suffered my first MC at 17 years old. I wasn't ready at that age and I was in an abusive controlling relationship. My second MC was in October 2017, roughly 10 weeks. The whole thing dragged on for a month due to something remaining in my womb that wouldn't budge. And then at the last scan it just disappeared with no bleeding.

Now after all this, I was supposed to start my period on the 23/03/18 and she still hasn't arrived. Is there even the slight possibility that I've conceived again in the time between my bleeding and now? 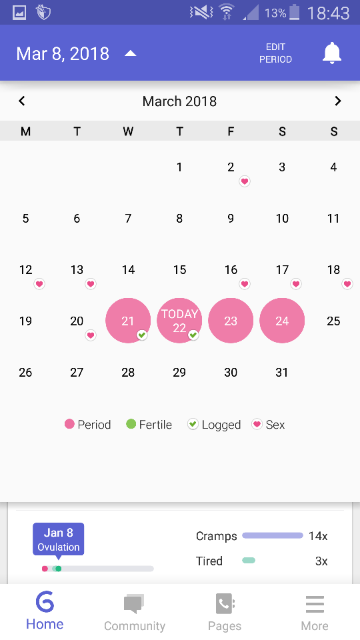 I'd like to add I'm petrified of taking a test because of all this... and I don't want to get my hopes up but I just want some support and maybe some positive stories?