I need some opinions please :) I didn't have a period in March and i had unprotected sex like three times around my fertile window so I took a pregnancy test when I was like two days late. It was negative. I took another one this morning a week later and it looked negative but the second picture that I'll put in the comments

I swear has a faint line? should I test again or just ignore it? idk, I've just never been late or missed a period before. this picture is the one that looked negative 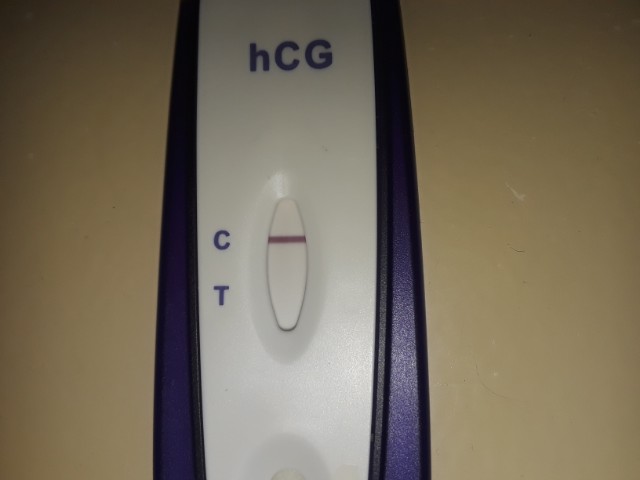