How accurate are the easy@home pregnancy tests?

Please no hate! My husband and I have been ttc for 3-4 months. I’ve been tracking bbt the last 2.5 cycles. (Pics below) the January to February I had just bought a new bbt thermometer and getting it figured out. First time temping bbt 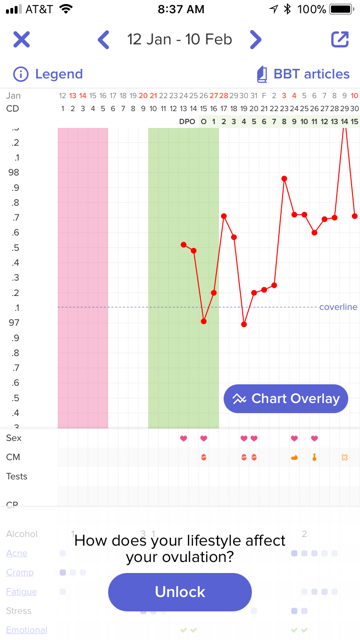 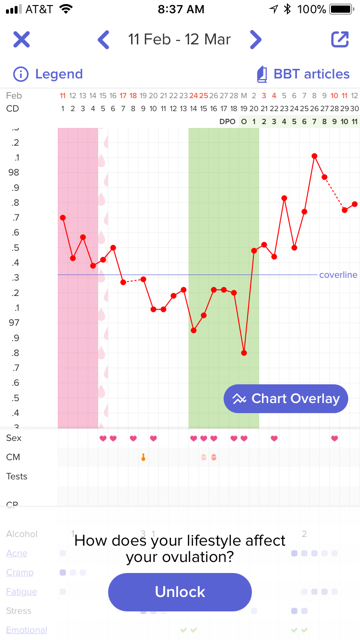 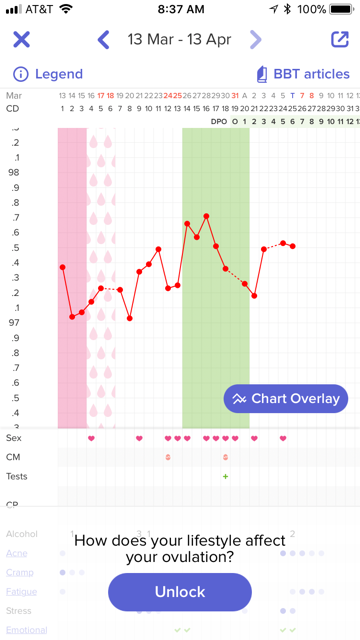 Going by the first two I’m gonna say I ovulate around CD19, that is what I’ve been going with. This month I totally forgot to temp that day. I bought these easy@home ovulation and pregnancy tests off of amazon and CD18 took one of the ovulation test and showed BFP so we BD. Based off of that, today would be 6dpo I took one of the pregnancy tests because I have been having cramps and have started feeling nauseous, boobs and nipples have been sore, like AF is gonna show, which she isn’t supposed to until the 14th. 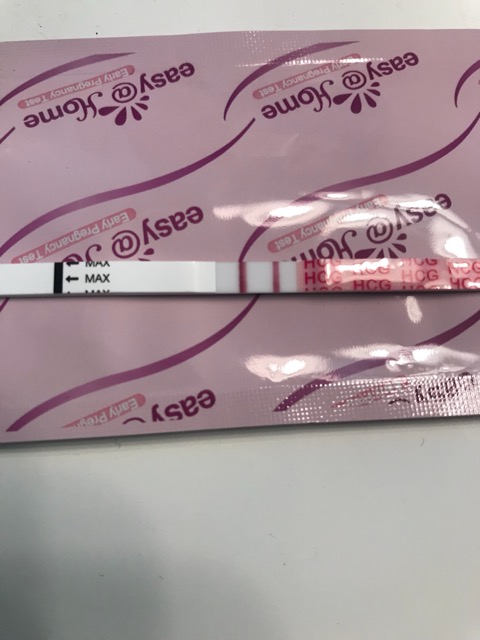 This is what I got! WTH! 6DPO the egg shouldn’t have implanted! Unless I ovulated earlier then I think. I usually what until AF is late so I feel stupid for testing so early, which is why I’m trying not to get excited, was not expecting that at all! My husband and I are leaving for a week for vacation tonight, going to the beach with my family. I didn’t want to pack any tests, but Now I have to because it will drive me nuts! Lol! So has anyone ever gotten a false positive with these????