After constant negative tests we finally did it. Today AF was one day late and I didn’t think I would actually get a positive test, but later that afternoon I said “screw it” and took the test. At first I was worried because the control line wasn’t showing but about a minute later when it started to show, so did the positive line. 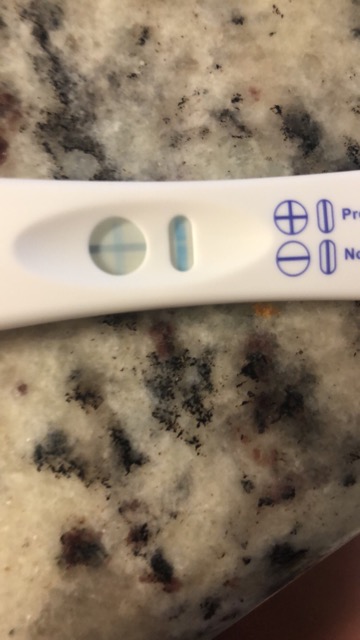 My husband is currently at 29 palms so after I sent him the picture he called me and he was absolutely speechless. Like all he could really say was just “wow”. After a few hours I thought “well I’ve read about blue dye tests let me get frer and a digital one just to make sure”. In the blue dye tests I always see a line, but frer gives me those cold hard negatives. So I came home with the tests and to my complete freaking surprise 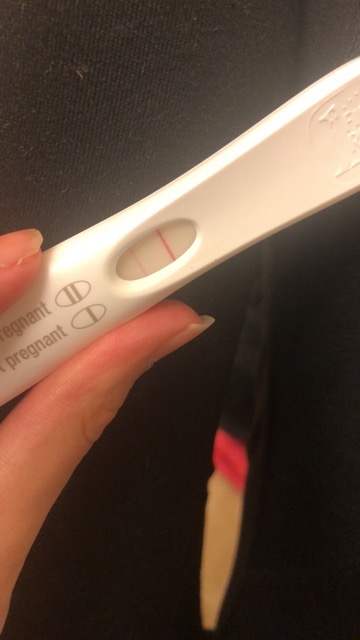 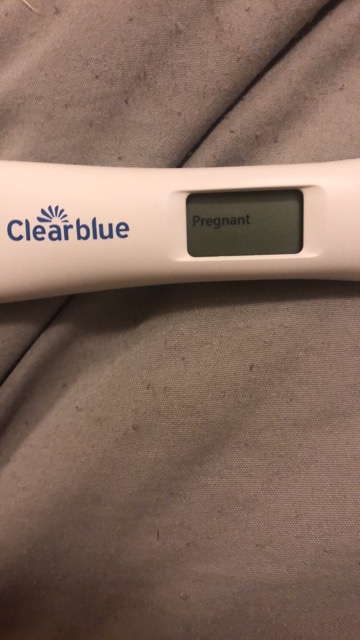 My heart is so full of joy and love the only thing that sucks is he isn’t here to share this experience, but eh I guess that’s what I signed up for.