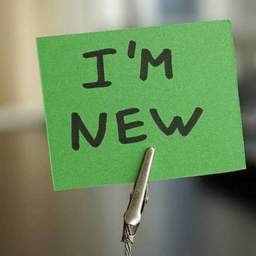 How early is too early to test?

So my husband and I are trying. I’ve been deployed for 8 months but I flew home early to surprise him, the highest percentage of chance of pregnancy miraculously happened to be ON our Anniversary, the 28th of May, so obviously we did it. Today was supposed to be my first day of my cycle, nothing yet, but last month I started AF 5 days early than the app said. However I have been SUPER irregular in the past, I just started becoming more regular this past year, but still not super predictable, so I don’t want to test too early and waste tests but I am going to a Hazmat training next week and want to know before then if I’m preggers! Is it too early to take it??