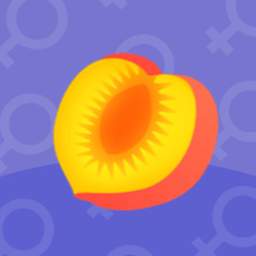 Why can’t i orgasm during sex?

So I’ve been with my boyfriend for 9 months and i told him i used to fake it with my previous one because sex wasn’t good. Not specifically saying i don’t fake it with him, he thinks he makes me orgasms during actually sex all the time