What do y’all think?

So my husband lately has been acting suspicious and has been going out for a bout an hour or so to go to the gas station, go see his “buddy” and what not. Normally he would answer his phone immediately if I called but now I’ll call a thousand times and nothing. Well here’s to shirts of his that he wore when he went out. Keep in mind I do his laundry so I know if there’s something on it when it gets folded. He wore this blue shirt last night and was gone for an hour and a half. Do y’all think it’s makeup or am I just crazy? 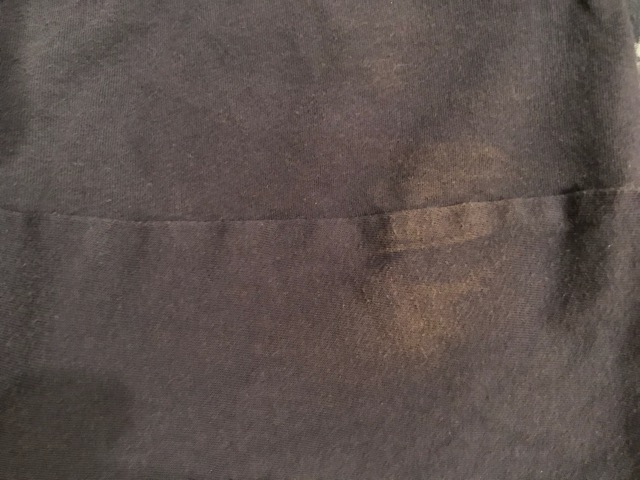 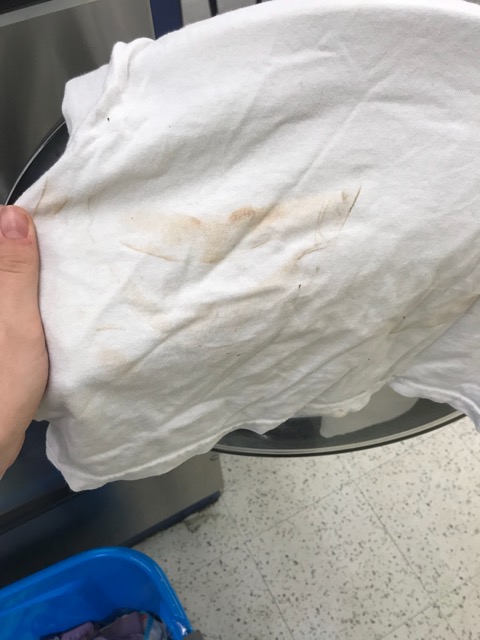 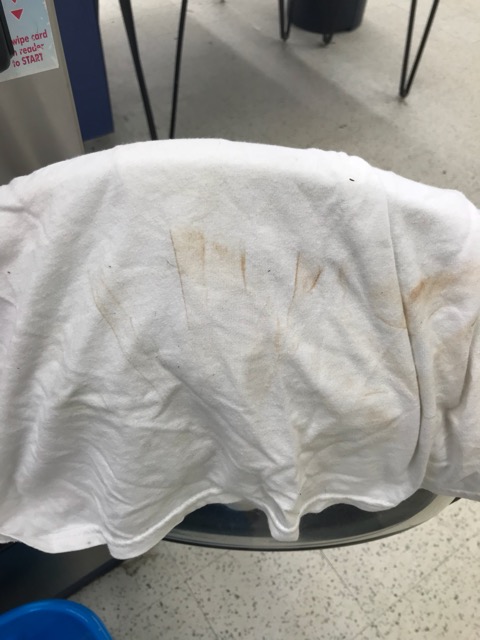