So I had my period on the 11th of November. The last time I had sex was the 20th of November. According to glow I was ovulating the 23rd. My period was supposed to start the 11th of this months on the 6th I had brown discharge, and the next day a little bit of blood, and still today I’m having brown discharge. Still haven’t had a period. So I took a PT the first one had a very faint line of positive and I took another one today and it was negative. Could it be too early? 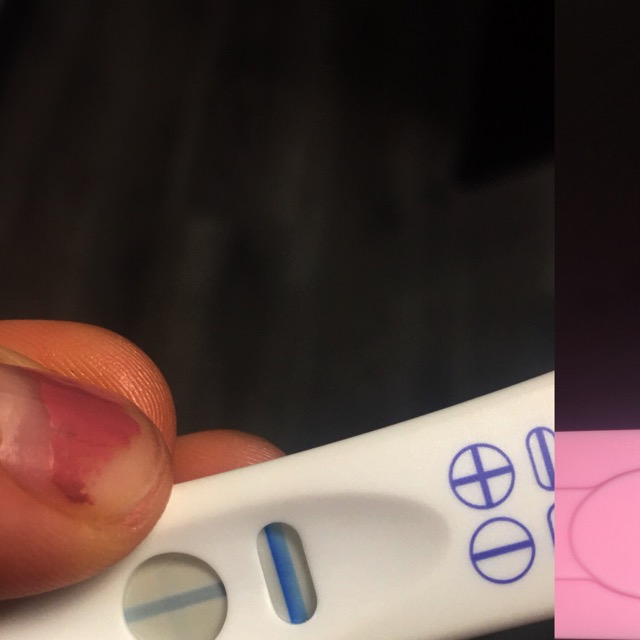