So back in 2015 my husband and I had twin boys. When I was about 3 months pregnant we found out one of our sons had an omphalocele (intestines are herniating outside the body), a congenital heart defect with multiple anomalies, missing ribs and his heart being lower than his rib cage, it’s something that the Children’s Hospital has never seen all together at once. We were told when he was born that he’d have to go right into open heart surgery, along with multiple heart surgeries as he grows. When the twins were born, the doctors were shocked that he in fact didn’t have to have surgery right away but that he’d have to be in the NICU for 4-6 weeks. But we got to bring him home at 3 weeks. Once again, the doctors were shocked at how well he was doing, despite everything he had going on. Although he was constantly admitted in and out of the hospital because he got sick so easily, and had a few minor balloon cath operations, our boy was able to wait a whole year before having his open heart surgery! They fixed his omphalocele and temporarily his heart! (They couldn’t move his heart up to where it goes so he still has it beating where you can see it) We spent the twins’ first Christmas in the hospital during his recovery, along with big sis. So, I’m just sitting here, with Christmas around the corner, thinking of how blessed we are! Since the boys will be three at the end of the month, this means another surgery coming up. But I sit here and think... I am so thankful for God giving me such a fighter of a son, along with our other two beautiful kids. Just wanted to share what was on my mind, and how proud I am of him! And maybe give hope to anyone else with a CHD child. 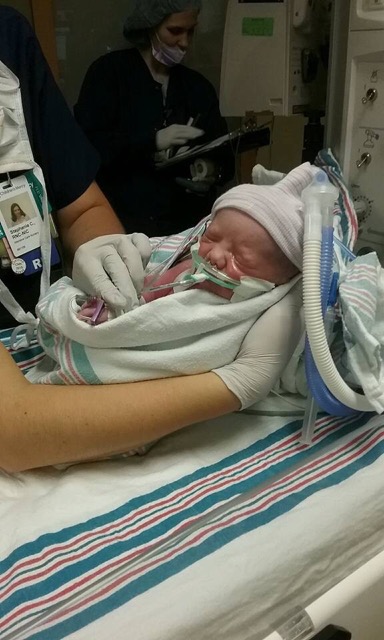 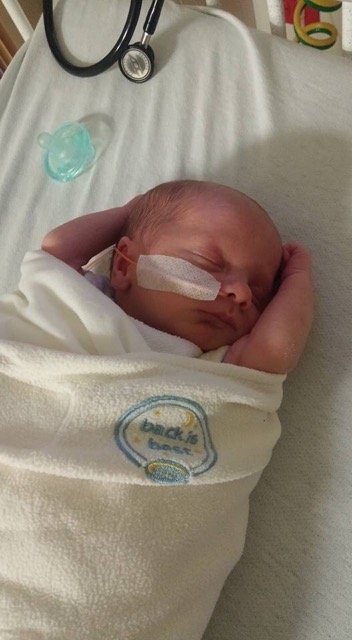 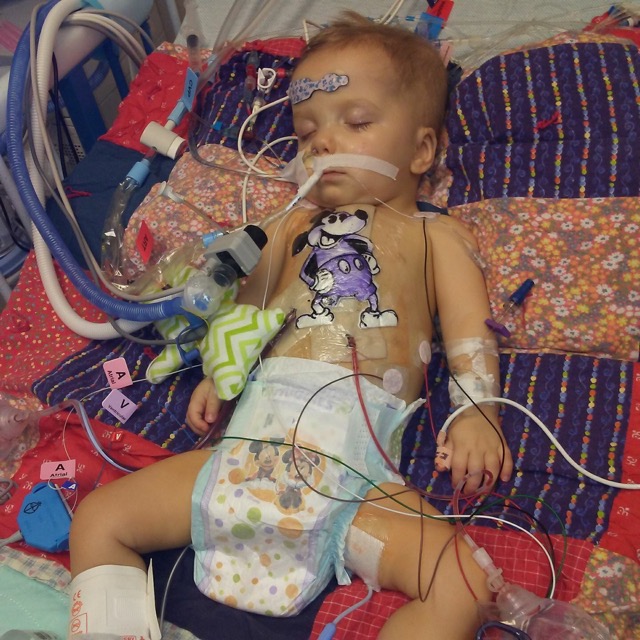 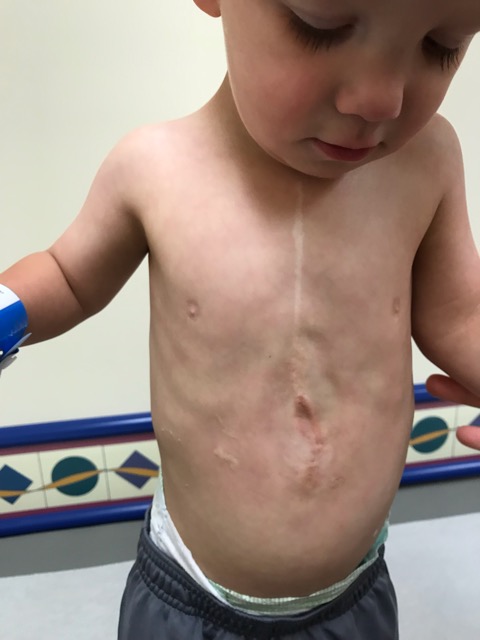 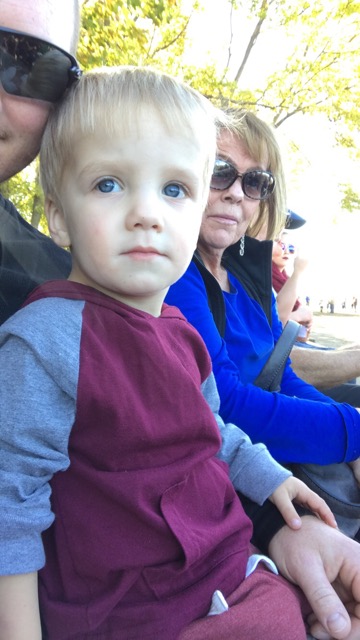