NICU Babies
For women who had to leave their babies (preterm or term) behind at the hospital in the NICU.

Just a quick update on my March baby that became a December baby.

He’s still in the NICU where he will stay until much closer to his due date. Our little boy is off of IVs and only using high flow air to assist breathing (he had been breathing on his own with a CPAP previously). He’s gaining weight and his breast milk intake has increased. Our little man is now 2lbs 13oz after being born at only 2lbs 6.8oz.

He’s already stolen the hearts of so many and he’s truly a little miracle.

Pictures from his birthday and yesterday (his two week birthday). 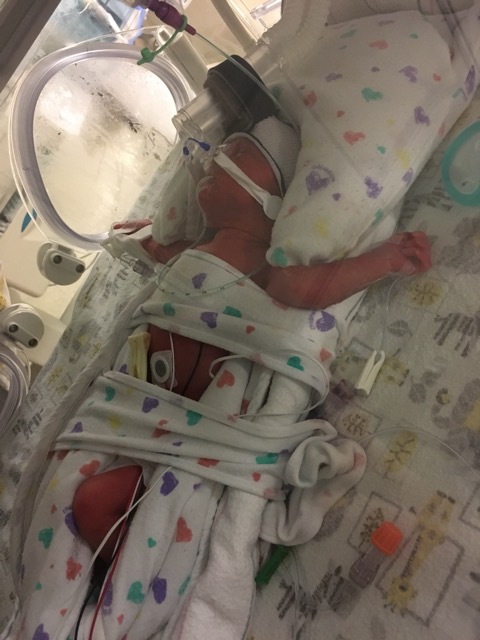 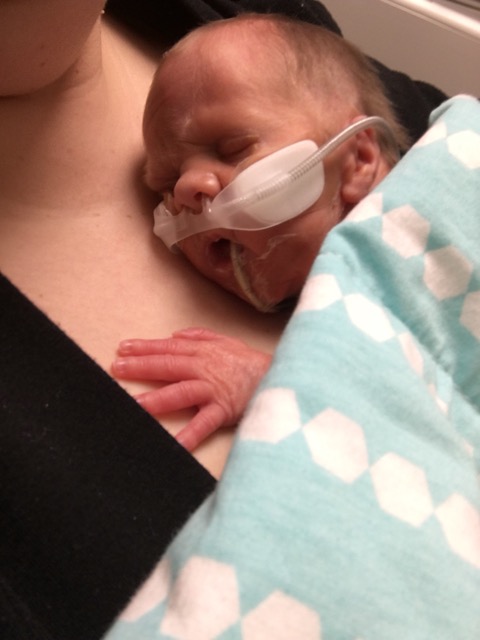