I’ve gotten a faint but darkening line for a few days on cheap tests (AccuMed) but a negative FRER this morning. I tested on tests from two different batches of the cheap ones and got positives 5 times. It’s the day I should get my period according to Glow (3 days late according to other apps).

I know these are sensitive tests because I used them to monitor my miscarriage in October and they still showed a line under 20 HCG. BUT I thought FRER was supposed to be more sensitive? Did I just get a bad batch?

These were taken with the same FMU. 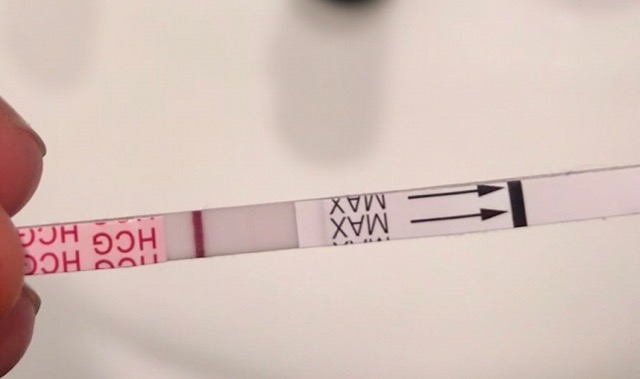