Today was my 13 month old’s first day at daycare and I feel so lost. I go to college during the day so I have down time before, between, and after classes. Today is my shortest day because I only have one class and it feels so wrong being at home without him. 😭 But I probably won’t pick him up until I pick up my 7 year old that goes for after school. I’m getting help from an agency with child care so they both have to go for a certain amount of time before I can get them. I miss my baby man. 😞 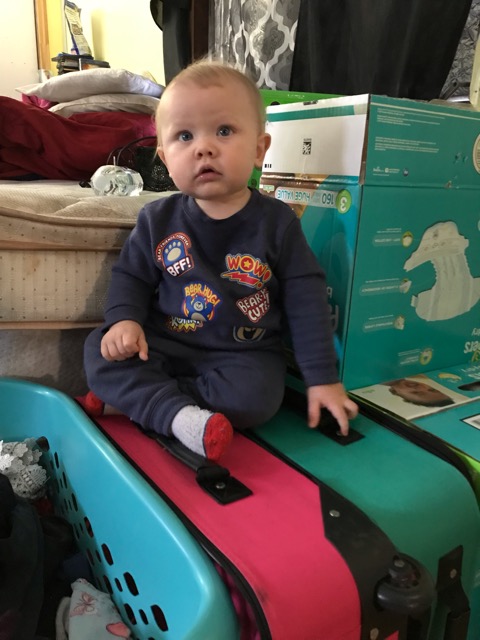 Update: He didn’t do so well. The caretaker said he didn’t eat very well and refused to take a nap (the nap thing isn’t surprising, he’s always been held and rocked to sleep or breastfed). They also said that he was pushing the smaller babies down. 😭 Next week they’ll be moving him to a different room where they have the older babies, 12-18 months. He just couldn’t go straight into that room because they would need an extra person for that. But I’m happy they’re getting him into it so soon! He’ll have bigger kid toys and activities to do. ❤️ Hoping for a better day tomorrow. He wouldn’t even stay awake enough to eat dinner tonight and I tried for like 30 minutes. I can hear his little tummy rumbling in his sleep. 😞 My poor baby man. 💔