This was me 2 years ago with the love of my life. 2016, life was good. My first real relationship. We had a huge age gap but I was so happy I didn’t have any care for it. 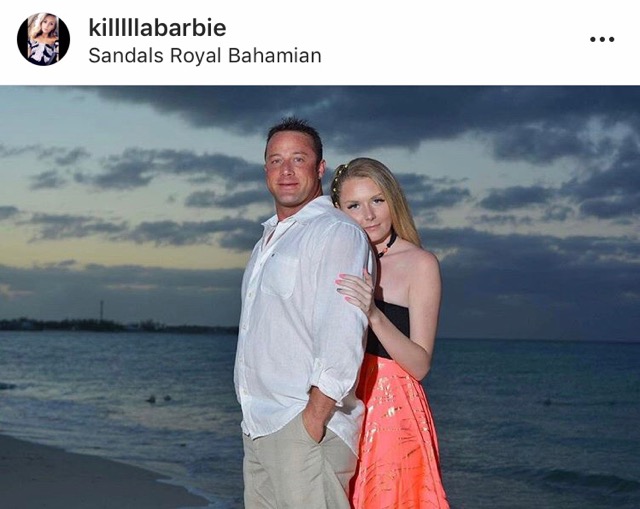 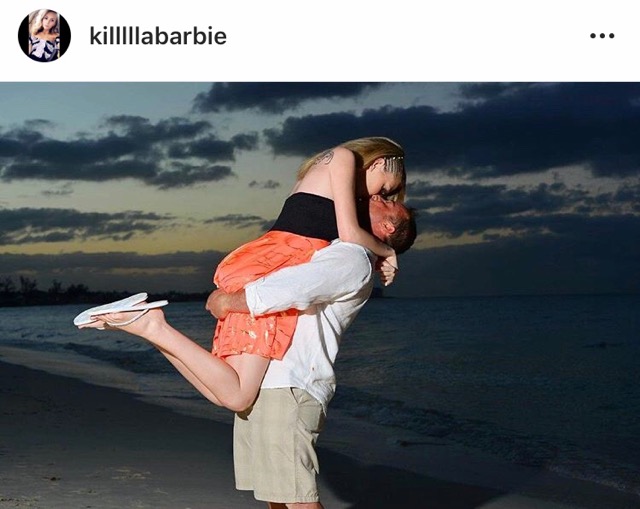 After time things started to get bad, he drank a lot. He has worked my life time on the oilfield as a rigger, 10 years as a geologist. which anyone that knows the life style knows what that does to you. My family started to notice the changes in my behaviour. He was negative, had so much money he would belittle me as I grew up without money in the ghetto. I love kids and have wanted to get married and a family, he would use it against me, always belittle any emotions I had because he was older than me and I was a child.

After a while he would get mad smash stuff, grab me by my hair and drag me. He had even choked me a few times but was always drunk so he convinced me that it didn’t happen and I was crazy. I was so “in love” I believed I could change him and he would stop drinking for me so we could have a family. He went away for work for 5 months straight, he decided we weren’t together and was rude to me constantly whenever we talked, but occasionally said I love you. I took this chance to get away, made new friends, reconnected with old friends. I ended up getting fired from my job due to ladies I worked with. I was at all time low in life. One of my friends invited me on a trip to Vegas so I went. 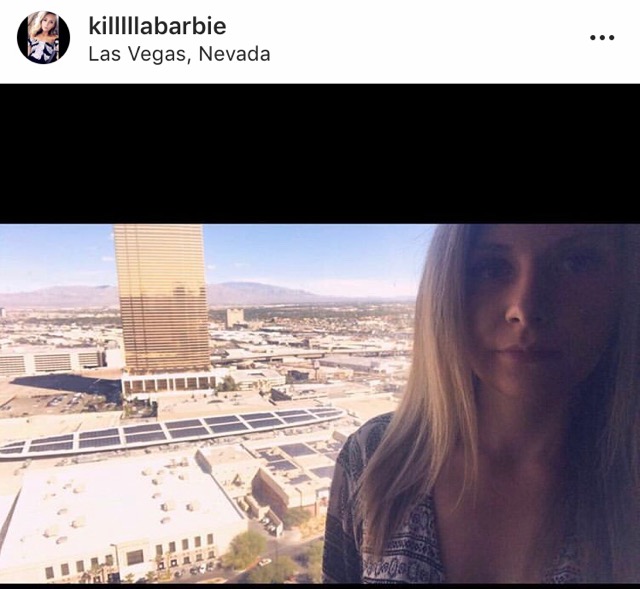 When I got back from vegas he had called me and asked if I could come talk to him and explain why I ruined our relationship over the years. I disconnected the calls but he kept trying. Crying, telling me I was the one. I made a decision to go talk to him. Because I believed he deserved to know how I felt and why i moved on. When I got to our old house he was completely drunk. I got inside and he was happy to see me but very fast to slam the door and start questioning me. He tried to hug me and kiss my face but was so cold and hard about everything. I didn’t feel anything, quickly I said I wanted to go and didn’t feel comfortable with him close to me. He quickly became angry and grabbed my throat and my shirt to rip me off the counter where I sat.

He was disgusted by my new tattoo(neck tattoo) since I didn’t ask him for permission.

I had became friends with one of his friends from 10 years ago and we had hungout. He mentioned it and I agreed and he hit me in the back of the head. I instantly saw black and hit the ground. When I got up he apologized and told me he loved me and such and such. Anytime I tried to leave he grabbed my arms. Eventually he was ready for bed, he attempted to have sexual relations with me. And eventually fell asleep. I messaged my friends and told them what had happened and that he wouldn’t let me leave, I was scared but honestly didn’t think it would get worse.... when he woke up he asked to see my phone, when my fingerprint opened it, it opened to a dating app. He instantly snapped. He hit me and I fell to the ground and he kicked me in the back. He grabbed my hair and dragged me on the ground. He went to the bathroom (had my phone the entire time) I thought what I could do, I tried to be as nice as I could because I was so terrified. I went to the bathroom where he was and he grabbed my throat and held it dragging me to the room and throwing me in the bed. He choked me and started punching me in the face telling me to put the password in the phone, he continually punched me and choked me until I told him the password. Then he went through my phone and hit me every message he read even tho I didn’t reply (creepy men who message you yet I didn’t even reply) if I yelled he hit harder or choked longer. He told me i was gonna die today, I offered anything I could give him, take what you want, I’ll do what you want, we can go to counselling if you want, I’ll stay with you..... he stopped hitting me stood up and got ready to have sex. there was a knock on the door. I assumed it was the neighbours. It was the POLICE!!!! My friends called the police. They saved my life, 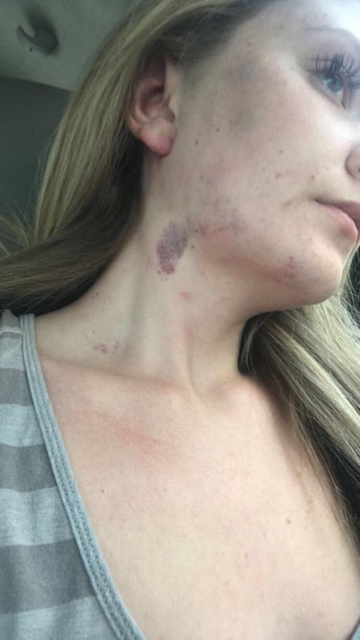 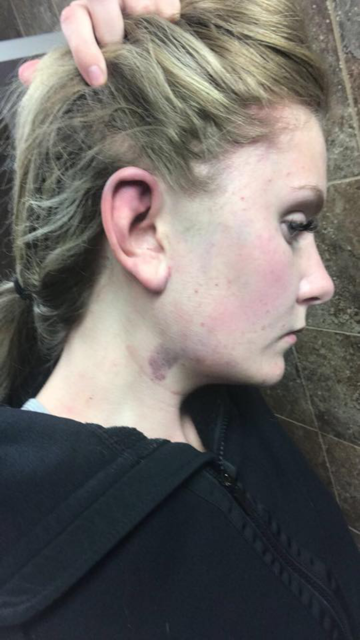 Concussion, broken ear drum, swollen and bruised face, throat, ears, back of my head was bruised, scalp was swollen and my hair was falling out in chunks. I couldn’t open my mouth to put a finger in for a week. (Hospital took my tongue ring out, couldn’t open my mouth to put it in) later the cops showed me a video of my ex putting tape over the cameras, 7 minutes before I got there. He got charged with

I’ve been going to counselling a lot, starting to heal. I met a man that is so nice to me. Talks to me about everything and communicates, we haven’t argued at all, he doesn’t pressure me into anything, doesn’t drink alot. Invites me to his families house, i have honestly never been so happy before in my life. I still have damage but I am healing. I got a job in the school district as a substitute. I am a very family orientated person. He was so happy for me to get this job. So happy for everything, I am always smiling around him and he Mentions it (that’s the last thing anyone would say about me is I’m a overly happy person) I am honestly just so happy and feel respected. I am happy in my career and my relationship. this is my new man. 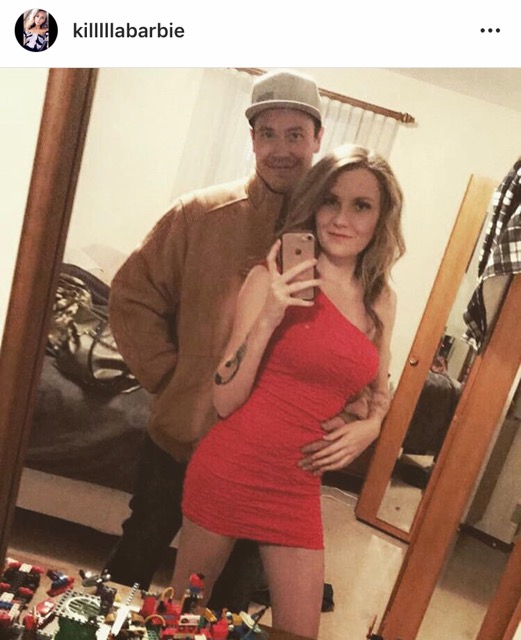 Today is my ex’s 40th birthday. Last week victim services told me he plead not guilty so I have to go to trial. He is attempting to say I attacked him and he protected himself or whatever he can say. Keep in mind I am 5’7 110 pounds he’s 5’11 200 pounds. ....

Times are still tough, but things did get better. I have a man that completely supports me, listens to me vent and never judges me. I have support, which I have not had from my family at all. Nobody understands me or what I went through or why I stayed. I hope anyone that went through what I did or is can ask for help because it does get better!!!!!! 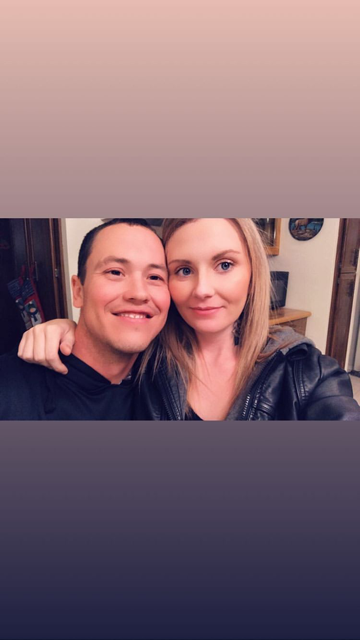 I have been subbing at high class schools and get looks for my tattoos but get praised at the end of the day for my strategies and abilities to connect with the kids. I got offered a full time position as a Teacher support at my boyfriends sons school. It’s a ghetto school but I am so excited to be able to be support to those kids that grew up like I did and be able to connect and build relationships. Thanks for reading!!!!! ❤️❤️❤️❤️