Just found out last night and took another this morning to be sure I wasn’t seeing things. Digitals still say no, but it’s suuuuper early to even be testing.

(Edit: All pics within timeframes) 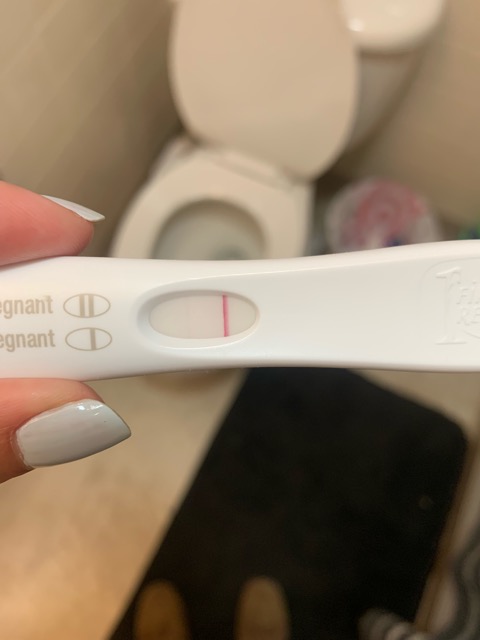 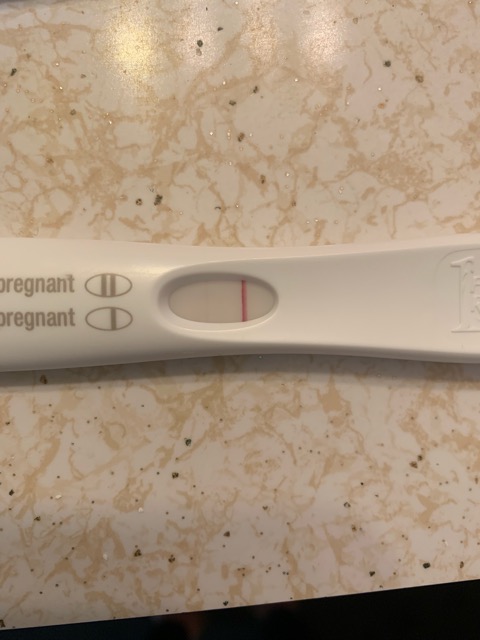 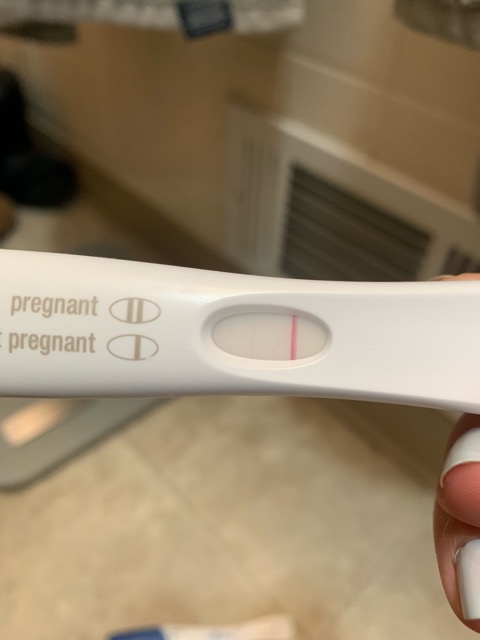 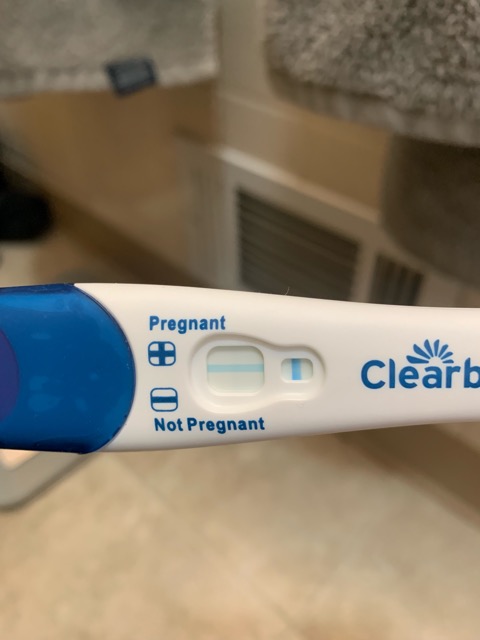 I went test crazy and purchased a bunch (🙃), so I’ll probably test again tomorrow or day after tomorrow to see if it gets darker. I’m just scared to get excited since it’s still so early.

Update: took this one with FMU and I’m too happy! 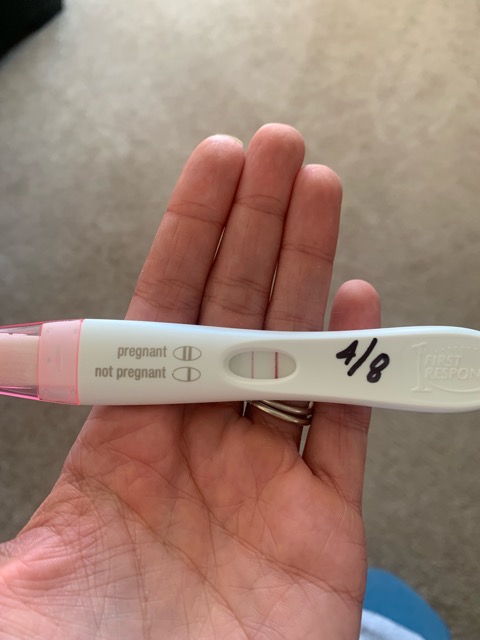