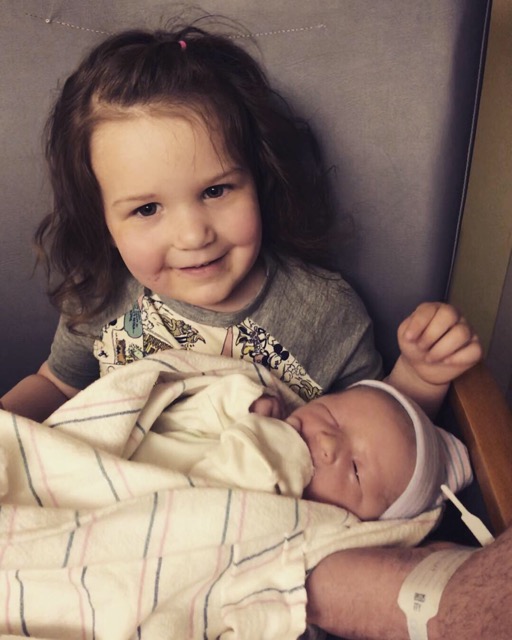 I had my daughter 3 years ago at 38 weeks and I had a feeling this time that my son would be even earlier. Of course no one else believed me. I had a non stress test on a Friday and my BP was a little high so I was sent for labs which were all fine. I followed up with my doctor on Tuesday, 4/16, for my 37 week appointment and BP was a little high again so they sent me straight to labor and delivery. Keep in mind, I had previously told my husband on Friday that I just felt like they were going to tell me I had pre eclampsia at my appointment and induce me.. Also worth noting that my dad took my maternity pics 3 days earlier and we joked that with my daughter when he took my pics, my water broke 3 days later, so that was pretty crazy.. Anyway, so I head to L&D. All my BP readings were pretty normal but my liver levels were elevated in lab work. They weren’t concerning levels or anything but the doctor said he wanted to induce since I was already 37 weeks and it wasn’t worth waiting a few days to see if my levels went higher. At this point, I had been there since 10am on Tuesday. They got me into a room at 6:30pm and starting pitocin at 7pm to induce me. Keep in mind I was also only 1cm dilated at this point. At 9:30pm, I was still only 1cm so they attempted the foley balloon thing. Honestly felt like torture, and my cervix was too high so they gave up on that but told me without it, I could possibly take a full day to even dialate further. Needless to say, by 12:30pm I had gotten to 3cm and was having contractions 2-3 mins apart. Finally got my epidural at 1:30am and it was heaven. With how numb it made me, I realized that my epidural with my daughter never actually worked that well. Tried a peanut ball at 2am but by 4:30am, my son was still up too high and I was only 3-4cm. By 5am, my contractions were spacing out more. By 6:30am, I was 4-5cm and 70% and contractions were back to 2-3mins apart but he still hadnt moved down. At 8am I had reached a full 5cm and the doctor broke my water which really helped move things along. It was around 10:45am that I started feeling contractions again only on my left side. They were getting bad and they had me push the button a few times on my epidural but it wasn’t doing anything. Once they were getting non stop I knew this was time. The doctor said she was going to check if he was moving down at all and I was just like yeah no it’s time to push now. Out in 4 pushes and 10mins, just like my daughter. I hate that being induced made it so much longer than it probably would have been, but he’s perfect! Baby Michael born 4/17/19 at 7lbs 5oz and 19.5” 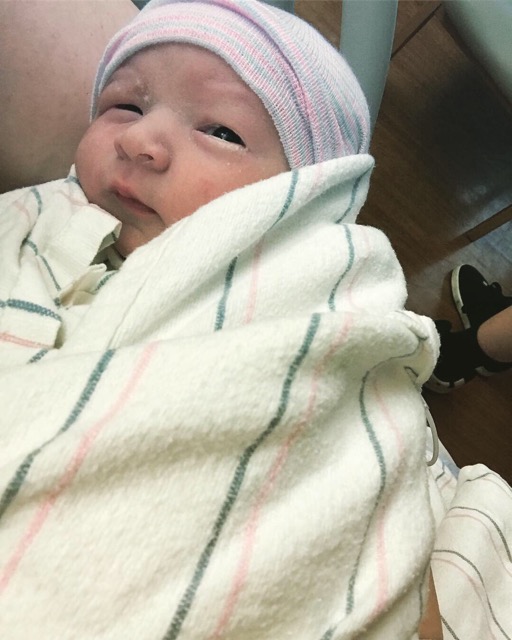 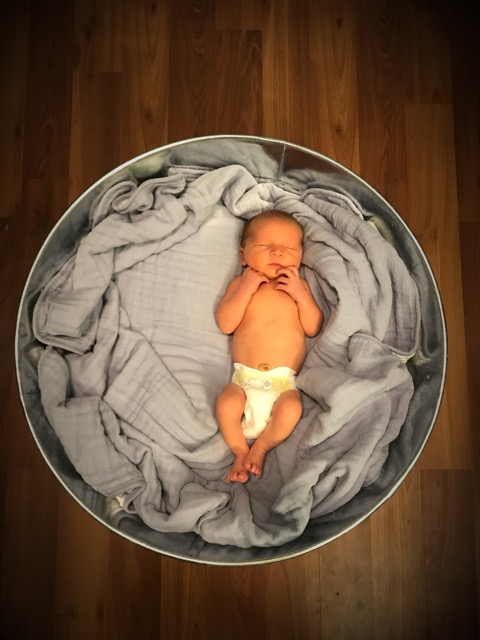 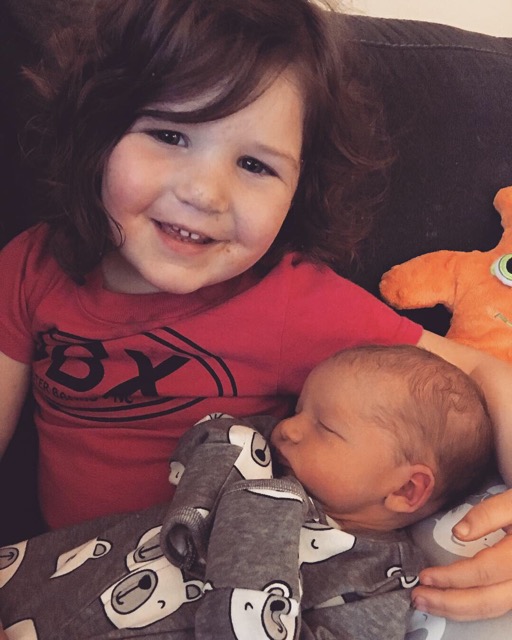