We have been TTC for baby #2 for about 3 months now. I just got my period on Thursday July 11th with some brown and then turned more red/bleeding later that night. I kinda thought i was pregnant this month bc my boobs were nice & sore a little more plump and had light cramping a week before but then on thurs night realized it was just AF! Period was pretty normal, little heavier flow but was light brown by Sunday. Period was gone by Monday(15th), had sex that night. On Wednesday(17th) had some light pink spotting midday, and lasted for few hrs. I never spot after my period so that was weird. No spotting or anything on Thursday. Had sex again on Friday(19th). Noticed Friday night and Saturday my boobs were still little sore, which is weird bc they never are after my period-only a few days before) so i don’t know why, i just had this feeling and decided to take a pregnancy test today on digital clear blue and said pregnant!! I am so confused! Did i have a miscarriage or did i have bleeding that i thought was my period and i really am pregnant?? I really don’t have any pregnancy symptoms besides slight sore boobs, and little more hungry. I’m sorry if this is really confusing but i don’t what is going on and wondering if anyone has any ideas. Posted a pic of test below, if anyone can help! And thank you! 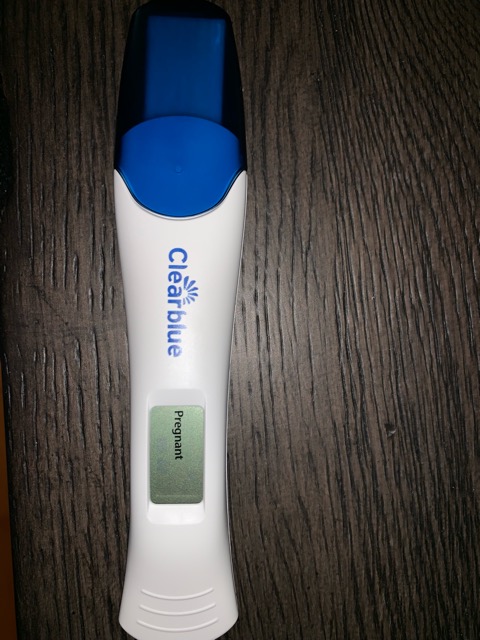