I was supposed to start my period on the 8/20/19 but didn’t “start” until the 27th. I say “start” because on the 27th through today and who knows how many more days, I’ve been having brown discharge that goes between brown and stringy to only noticing it when I wipe.

I’m 27th and have been having my monthly dates with AF for 14 years and I haven’t had anything quite like this before.

I have had some brown discharge before my period here and there over the years but nothing that lasted more than 2-3 days. As far as my period being a week late, about once or twice a year that’ll happen to me but it’s never off track more than that week.

I was wondering if any of you have had something similar? If so, what was the reasoning?

***Below I will also post a bit more of a back story if any of you think it’ll tie in or have similar experiences.

—-So, long back story short, my husband and I haven’t had the best year in the sex department. (There has been a combo of things going on.) Last time we baby danced was June 3rd on my ovulation day.

My periods and ovulation days are pretty regular.

So I had my period June 16th and didn’t recall much about it except it was spotting except for 3 days of what I would consider a medium flow.

Then July comes. No sex. Ovulation was about the 5th and then I had my period again starting on July 19th. This one I logged and it was 3 days of like a water dark red/brown medium flow. The rest was spotting. Didn’t think much of it.

So on about July 24th-30th I was feeling this really weird fullness/pressure in my pelvic area and it hurt when I would press on it and when I would sit down. Then magically it went away after those few days. I just forgot about it at that point.

No sex the month of August either 🙄

So I’m gonna add some pics of what I’ve been experiencing for 8 days now. I also took a pregnancy test and BFN. I’m not sure if I should give it another few days before making an appointment just in case it stops. 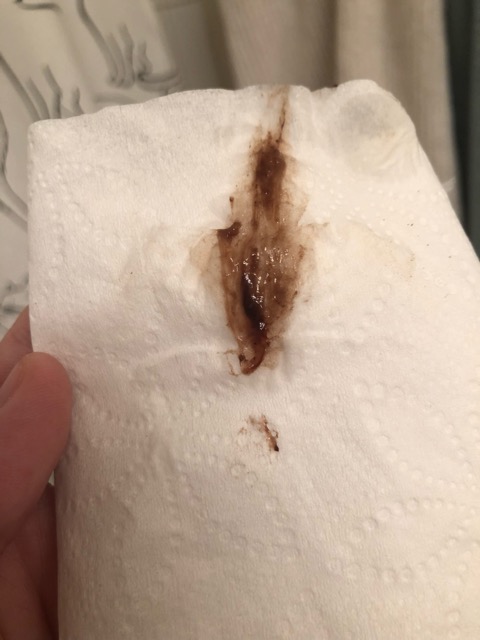 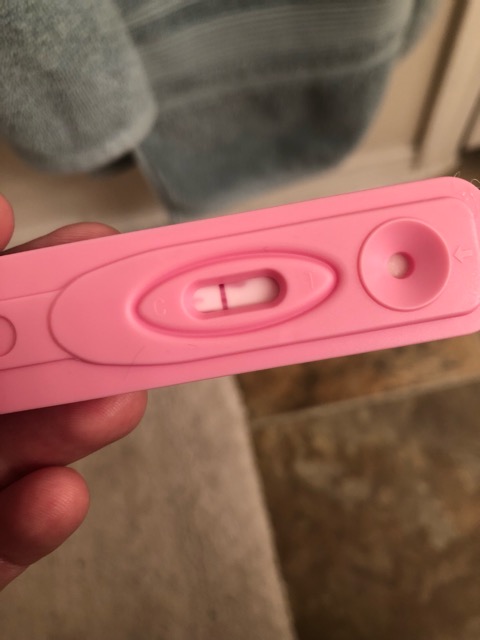 So just in case, I made an appointment. I have to reestablish since it’s been so long. I have one on the 25th of this month. Hopefully nothing too crazy happens between now and then and hopefully this stuff stops 🤞🏼🤷🏻‍♀️