It has been a week now since my little Ally was born via c-section. She was my third pregnancy first c-section and I was terrified! She was stuck in breech position and doctor waited as long as he could to see if she could turn but someone was a little stubborn.

The surgery went well overall, the only complaint I had was the spinal tap did not work! I felt numb on my left side immediately, felt some tugging when they put a foley in, but my stomach had full sensation. Unfortunately I had to receive ketamine and I don’t remember anything until about 2 hrs after she has been born. My husband said they almost forgot to call him in and he ran in as they began pulling her out. He was terrified that something was wrong with me because I looked glazed over from the drugs but thankfully I was okay.

While not the ideal c-section we had hoped for, our beautiful girl came into the world weighing at 7lbs 13.6 oz and 19 1/4 in long. She is the tiniest person lol and she is just the most beautiful little girl 💜💜 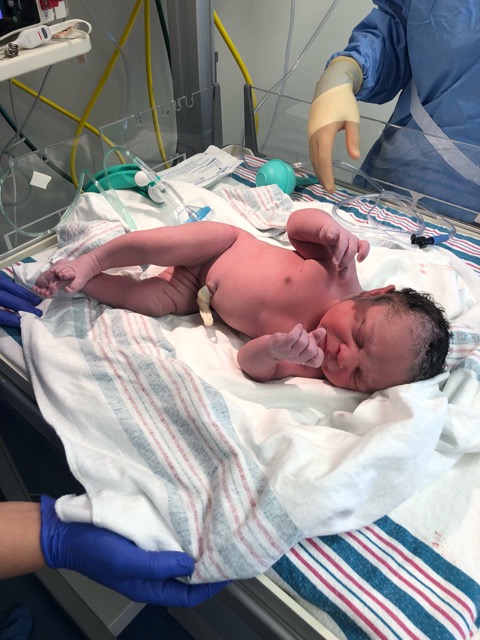 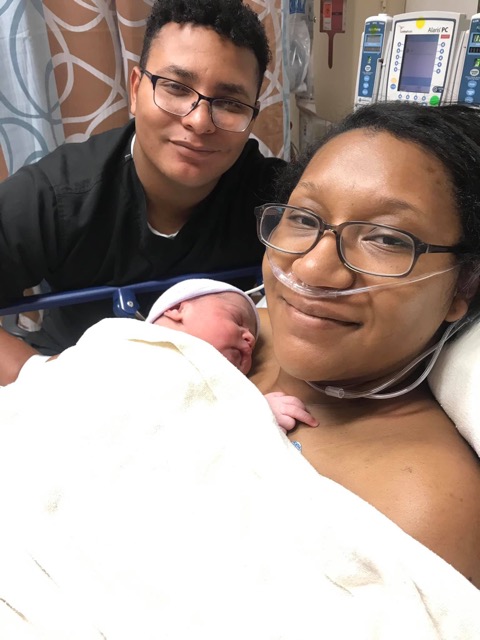 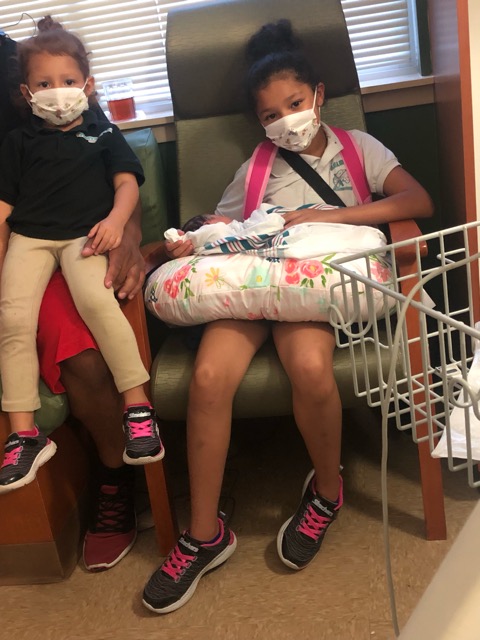 My youngest was not amused in the slightest 😅😅she didn’t want to touch her but thankfully since we’ve been home. She’s been doing much better (: