Me and my boyfriend have been trying for a baby the last few months. I just got a promotion at work and we were just approved for a new apartment. August my period was 2 weeks late and we thought I was pregnant due to a evap line on a blue dye test. Once I took a pink line test and it was negative. Two days before my period was supposed to start this month I started spotting light pink barely enough to wear a pad or tampon, mostly just when I wipe. It stopped after a few hours, two days later no period. Four days into when I should have my period, yesterday I started spotting again but it was the same. It continued the same color just a little more that I had to change the liner I was wearing. We went today and got a first response pink dye test and I took it as soon as we got home. 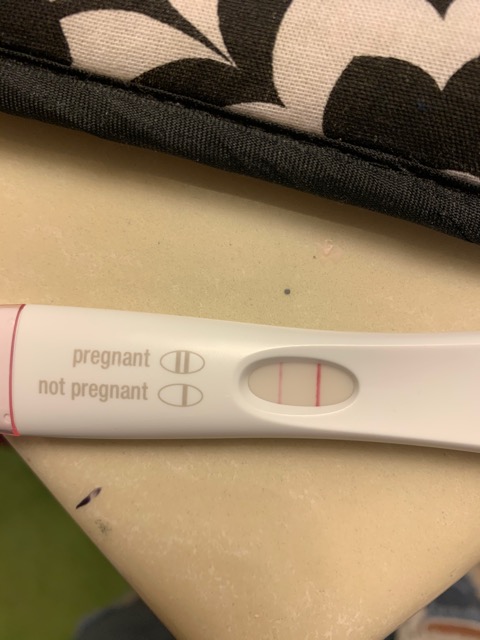 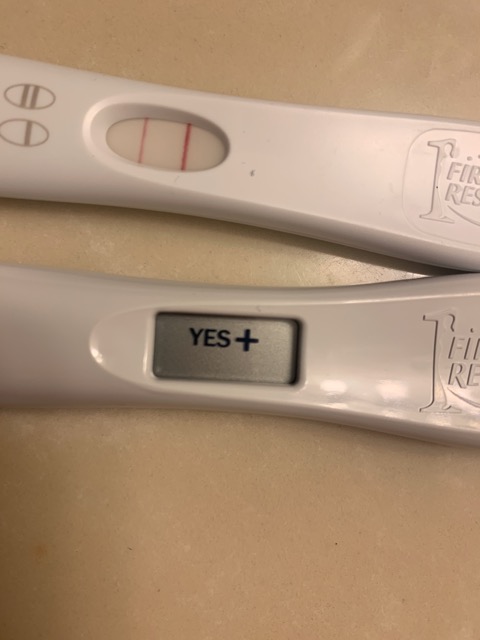