So I got what I thought was my period but my fiancé insisted on me testing so I did. I didn’t see anything so I was like it’s negative. It did seem to have a faint line right away but I wasn’t convinced. Two min later it defiantly has a faint pink line BUT I’m still bleeding. Not heavy at all but still. I don’t think it’s implantation bleeding but has anyone experienced this and it wasn’t a miscarriage? Edit: the bleeding is now like a normal period 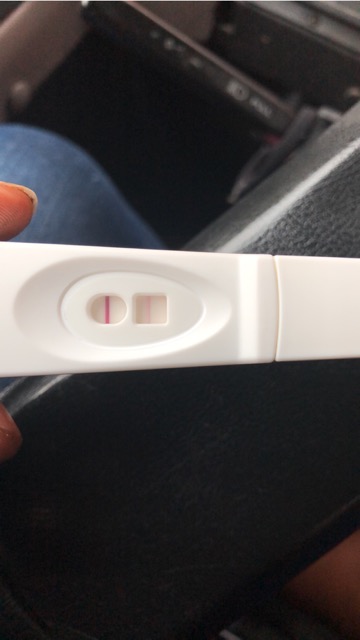 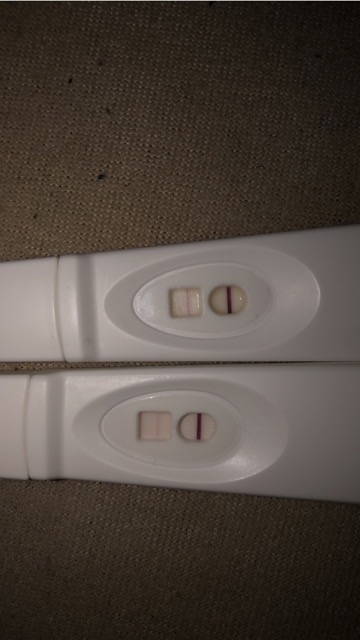