We were induced using the cooks catheter (like a foley balloon). They said it would take 12-24hours, it took 3.5. Then they started me on syntocin snd tried (and failed twice) to give me the epidural. I then slept for a couple of hours, still not in established labour. Then i got checked at 4am, i was 6cm dilated and told labour had started. Immediately, i felt pressure and what i thought was pain. I figured pretty fast it was the contractions and let my body do what it had to. Baby Eli was working himself out. 25minutes later i was fully dilated, pushed twice and he was born. Everyone was in shock at how quiet i was 😅😂.

Not the birth i had planned but definitely happy with how it turned out.

My labour and delivery was listed as 25minutes long and drug free due to the epidurals not working.

We were home 12 hours later and little Eli is sleeping peacefully in his bassinet. 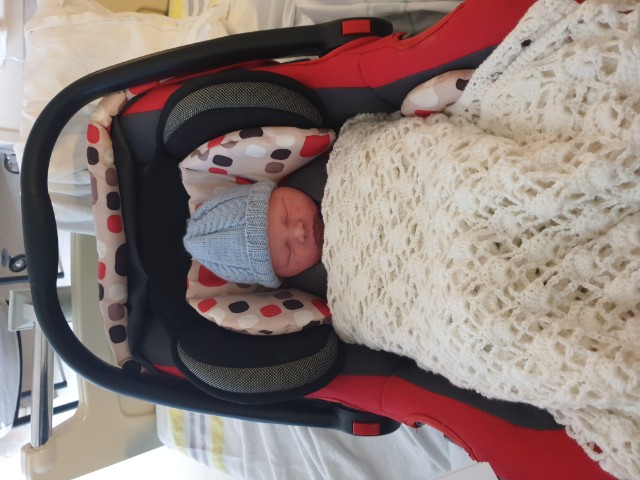 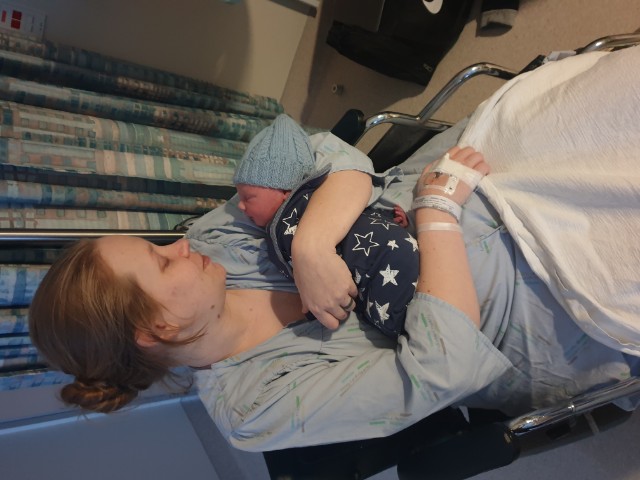 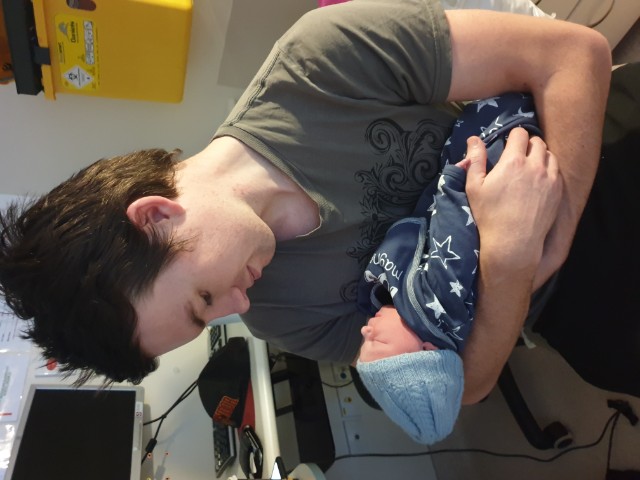