Well I was 22 weeks pregnant and went for a anatomy scan and instead of hearing it’s a girl we were told sorry but you’re baby doesn’t have a heartbeat. The pregnancy has been terminated. I was devastated!! Had to be induced and went thru two days of labor. I had her July 8 2016. 4 months later I found out I was pregnant again. I was scared throughout the whole pregnancy I went to the ER for every little twinge. Then on August 11, 2017. I birthed a 7 pounds 8 ounces little girl and I named her Ariana Nicole. It’s been two years now and I’m about to currently 28 weeks with another girl. I just wanna let you ladies know their is a rainbow after every storm. There will be b sunshine!!!

Here she is at birth 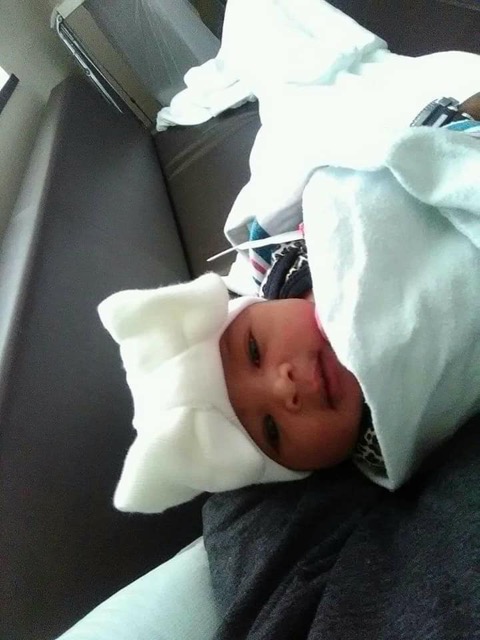 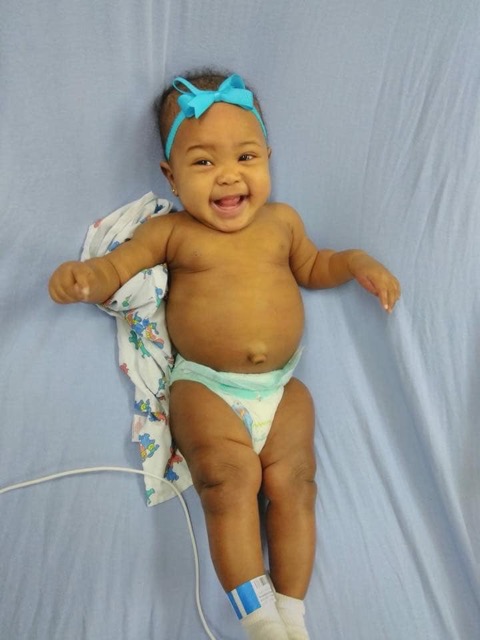 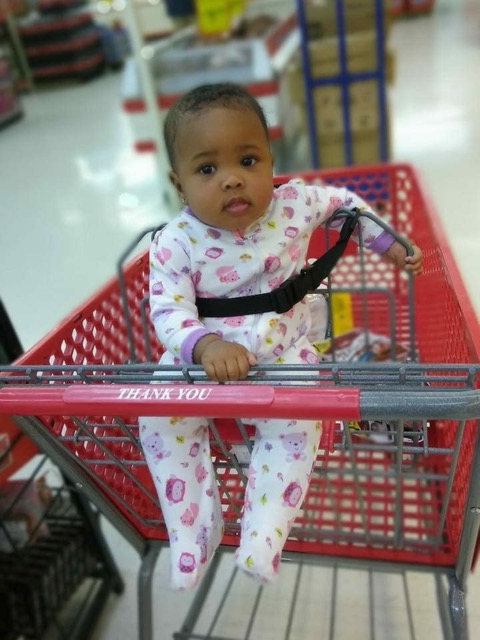 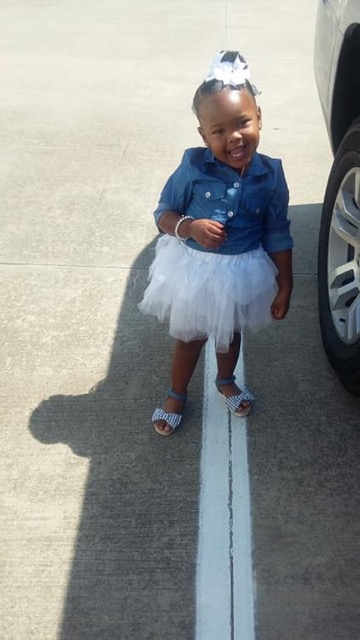