Stupid mistake of looking too late

Hi everyone. I did an early response test thing morning. One of the ones that you can do from 7dpo. It says on the packet that you can get a positive result in up to 5 minutes but cannot get a certain negative result in under 10 minutes. I checked it after about 3 minutes maybe, got frustrated that it was negative and threw it away. Later on I spotted this. It was around 90 mins later and I know it makes the test invalid. I've used this brand for years, never had this happen to me.. Ever! 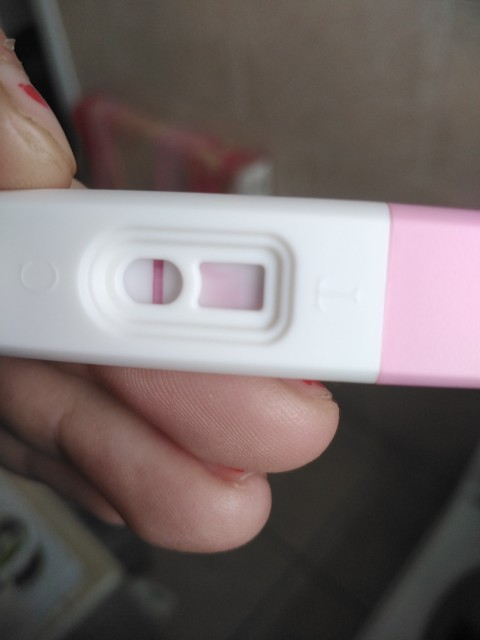 That'd what it looked like. Wasn't dry yet and there was the slightest line. I put a post on here and lots of people were lovely and commented back and said it was an evap line. Like I said I've never had anything like this happen so I searched Google and it said an evap line will show as the test dries and will have no colour.

I hadn't put the test back in the bin so as I've gone to do it now I looked and expected to see just a sort of pale grey line or an indent with a bit of colour maybe. But saw this. Can't tell on the pic but it has a lot of colour. 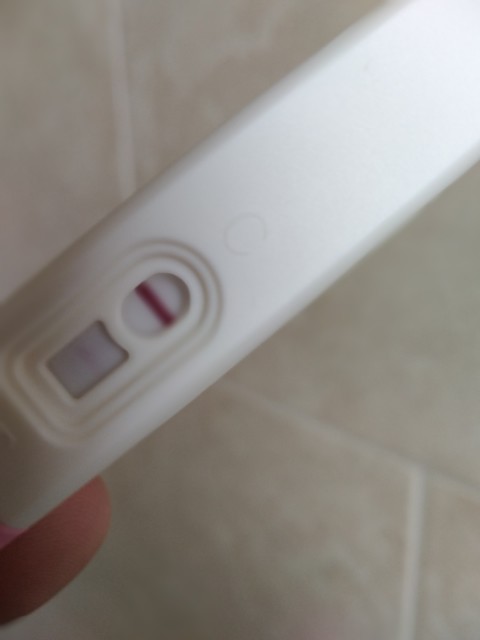 I'm not looking for anyone to get my hopes up or anything. I'm just trying to learn. What could have caused this? It's never ever happened to me with this brand or any others so I'm very curious. Thanks so much in advance.