Do the strips give indents/Evap?

I’ve been getting positives and negatives tests all week—some positives within timeframe and some turn positive after 30ish minutes. I haven’t gotten two positives in a row yet (showing in timeframe or not) which apparently I’m not allowed to book an appointment until that happens.

I know what you’re thinking, “it’s not valid after ten minutes 🙄” because yes, hi, I think the same as well! Lmao

HOWEVER! I have never ever EVER, gotten evaps/indents/false positives before when I actually wasn’t pregnant.

I went to urgent care and explained my situation and they were just as confused as I was and looked at my HPT’s and confirmed they were positive and it would be rare to have the amount of faulty tests/false positives that i have (9+). We have done the blood test and will get a call either today or tomorrow with the results 😅

So my question is, has a negative test turned positive for you and you ended up pregnant?! Below are my two most recent tests:

•Top is last night (was negative in the 3-4min range, then I went to bed and it turned positive)

•Bottom was this morning fmu

*Also not looking for the “it’s invalid” comments, strictly personal experiences with this happening and if you ended up pregnant*

EDIT: tested 3 different brands: all of them showed positive and negatives 🥴 FRER is the only one that had the faaaaaaaaaaintest line (I think negative, y’all thought positive) so I’ve peed on everything I could get my hands on lol the strips I just have a bunch of so I’ve primarily been using them. 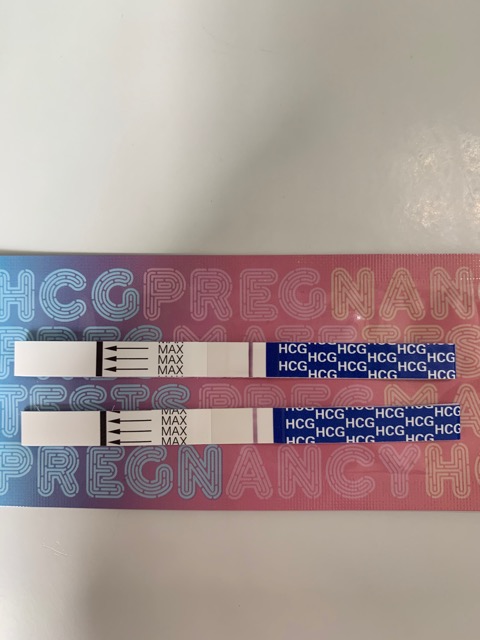 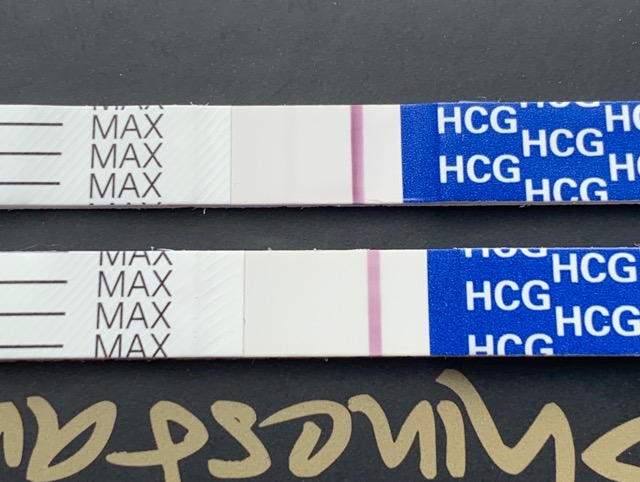