So, I found out in 2019 I was pregnant with my youngest. Funny story...... I had taken a test and it was negative. Then like 3 hours later I was on FaceTime with my friend and she told me to show her the test and it was showing positive. I took another test and wait 3 minutes and seen that faint line. Tell me.... Why did I just look at my test 3-4 hours later and it shows a faint line? Am I crazy???? Has this happened to anybody else? Also, let me add in.... I had a tubal ligation done and an endometrial ablation done after my youngest was born. Is this possible? I plan on testing again in a few days, but here are the pics of the test after 3/4 hours. 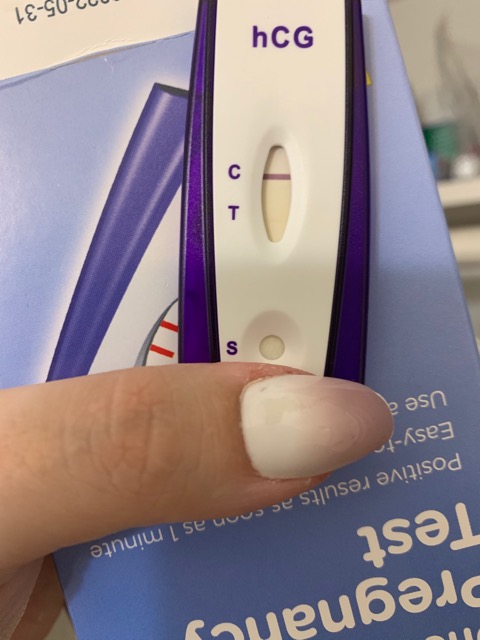 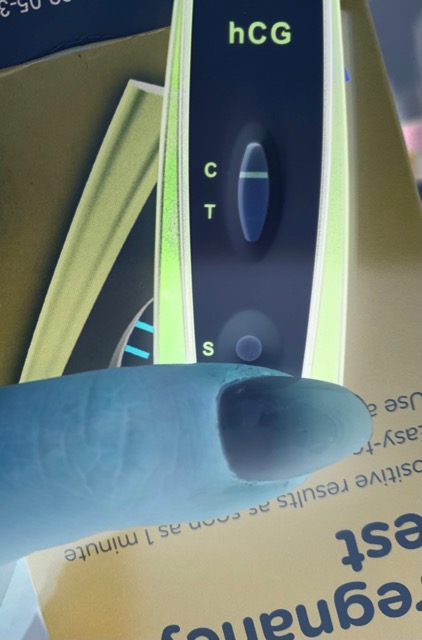