My first baby as well!

My water broke around 3am woke up my boyfriend and off to the hospital we went.

I was 3cm and 80% effaced when they checked me. I wasn’t having any contractions so they gave me Pitocin. I could feel them it felt like mild period cramps wasn’t too uncomfortable but definitely noticeable.

I got the epidural which the poke in the back definitely hurt me I hated it. I had a little scare of a panic attack my heart rate went up to 170 but I calmed myself down and everything was good! I went to sleep until 10:55am I woke up because I felt more pressure and I was getting uncomfortable. I didn’t press the epidural button before I was in labor and pushing so I definitely started to feel a lot more than I wanted. I could walk right after labor practically.

I was at 9-10 cm and ready to go. I was pushing for a hour and 25 minutes😌 luckily got blessed with a short labor. It was very exhausting the nurses and doctor told me I’m doing great and kept asking if I feel him moving each time I pushed. I definitely didn’t I was getting discouraged. I was convinced I didn’t want a mirror to see but I eventually asked and I swear that’s what gave me the encouragement to push him out was being able to see how far I was and that he really was moving. I’ll never forget how beautiful it was to see myself push him out it’s a whole different type of feeling!

That being said here is Samuel

Edit: only issue we had was the nurses didn’t listen to me about his spit up issue. It was Normal he had a hard time getting it up. They didn’t even come into the room to see what I meant just told me over the remote it’s normal. Later that night when they came in for vital check he spit up, choked, changed color, and went unresponsive. Luckily it happened when they were in there they reacted fast but it wouldn’t of happened if they listened to me. They ended up switching his formula to a sensitive one. They also sucked all the fluids out from birth since it was so fast he didn’t get the proper squeeze out. 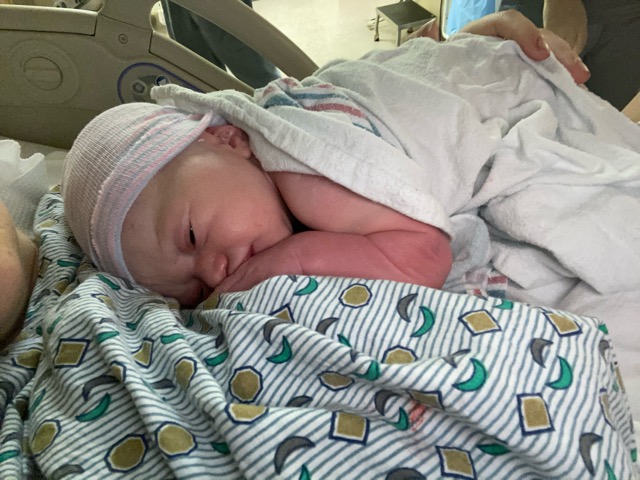 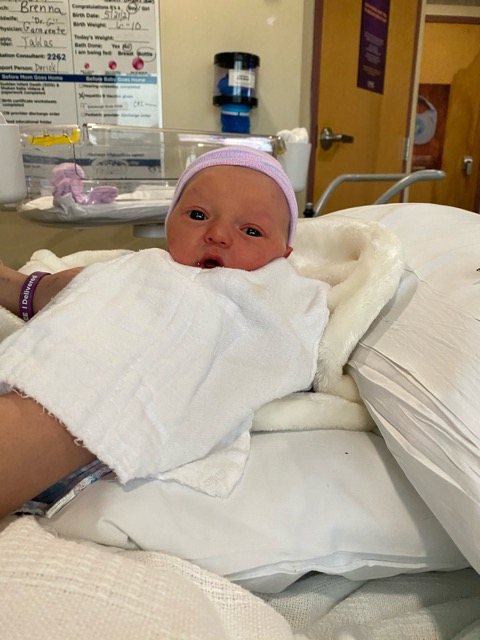