If you know a lot about good baby sleep practices, please help

I’m having major anxiety at the moment over my 2 month old’s sleep. I have a 4 year old who was a catnapper and got held a lot for his naps so we wouldn’t have fussy days

. When this one catnaps I can’t hold him and I’m not interested in wearing him.

My main point of confusion is what to do when they wake way too early for the next bottle and you can’t get them to settle for more sleep.

Are catnaps normal and acceptable or my fault because they’re overtired and I missed sleep cues/put them down too late?

Do you let them fuss as long as possible?

Get them up and let them hang out till hunger cues?

I worry that if I make the wrong decision it’ll ruin the day and throw every cycle off to where he keeps waking way before each bottle and we can’t successfully do eat play sleep.

I worry that it’ll snowball into a vicious cycle of overtired and I’ll have a horrible napper for the next year.

I worry that the 4 month regression will be terrible if I don’t figure it out and get him on a good path now.

I have read so many articles and two books and all the stuff on The Sleep Lady and Taking Care of Baby’s and The Sleep Doctor and happiest Baby and the Baby Sleep Site websites and it’s all overwhelming me as several things are contradictory. I feel an immense amount of pressure to make the right choices and the burden of a year of sleep ahead of me that I may mess up early on if I don’t get baby on the right track.

Some say you can’t mess up a newborn, others say don’t use sleep props and ruin them, some say put baby down awake and some say drowsy, some say this early just hold them. But they’re all trying to make money and be unique from other experts.

So what do you real moms say??

I’m in such a state today over this, so tired and emotional. Feeling like maybe I should just give up and let it go and go with the flow and not care and believe it’ll all just naturally work out but the other part of me still desperately wants to figure it all out and make the right decision and turn him into a phenomenal sleeper…then I think about taking my prek kid to school 3 times a week starting soon and realize no matter what, it’s all going to get messed up by that too and I’m just so conquered by it all. 😰😰😰😰😰

Meanwhile, he seems to be doing just fine of course. 💕 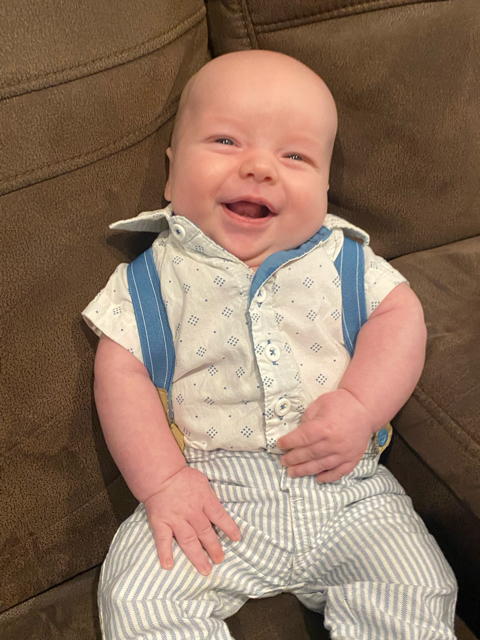