TTC in your 30s
For everyone trying to conceive in their 30s. 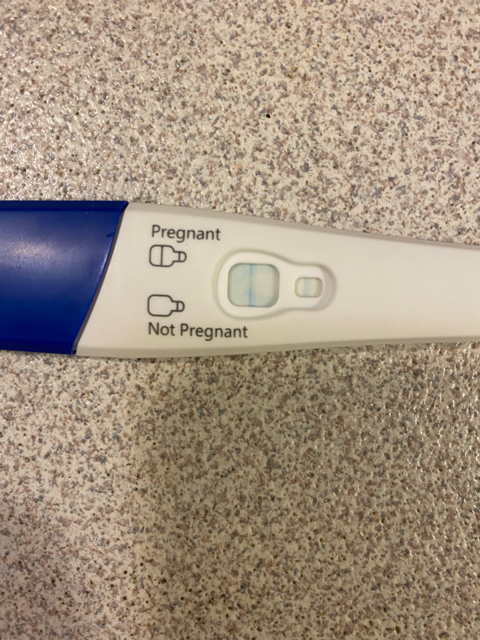 Well! It finally happened! I am actually pregnant! 9 weeks to be exact. I just found out this morning. Reason why it’s so late is because I had somewhat of a period when I was supposed to get my period in October. So I went on thinking it was a bit lighter than usual period. There are many factors why I thought this, specifically because I have super heavy flows and my OB put me on Tranaxamic Acid to help clot my blood better and calm down the heaviness. I started taking it the day I started to seemingly get my period. I assumed I took too much and that caused my bleeding to be lighter. When I say lighter, I don’t mean spotting. Basically, my light period would have been an average period to most women. I still used a tampon, etc. I had all but given up on getting pregnant naturally and we were thinking of maybe trying <a href="https://glowing.com/glow-fertility-program">IVF</a> next year, so we weren’t exactly “trying.” I also had been drinking a decent amount lately due to lots of celebrations(my birthday, halloween, wedding anniversary, etc). So I was in no way being “good.” I’m 35, have endometriosis, have had several surgeries for uterine polyps, and have had 4 early miscarriages (5 weeks). So I wanted to post this in hopes that this will give someone a little hope who is TTC.