I think I know why I didn't conceive last month

My cycle is regular and consistently 29 days. Last month I guessed when I ovulated by using my cm, the app ovia, and fertility friend. According to the apps I ovulated around this time last month so that's when my husband and I had sex the most. When the app said my fertile window was pretty much over, which was at the same time the egg white cm was no longer being produced we stopped having sex. We were already feeling a little pressured, and because we figured I had already ovulated we didn't feel like it was neccessary to do anything the week after my fertile window ended. Two weeks later AF appeared. Last month was our first month TTC and we felt like we did everything right but it just didn't happen.

This month we decided to use ovulation test and to chart my bbt. I admit I don't really understand the whole chart thing yet, all I know is that it pretty much tells you when you ovulated after the fact. But by using the ovulation test I see that I didn't ovulate when I thought I did last month. It seems like I ovulate a little later in my cycle. I know it's still early, and it's possible that I might ovulate when the app says I'm going to ovulate, but wouldn't the ovulation test start getting a little darker if the app says I'm going to ovulate in two more days? I've only been testing once a day, but starting tomorrow I will start using the ovulation test twice a day. Has anybody made a similar mistake? Thinking that you're ovulating when you're really not and completely missing your window? 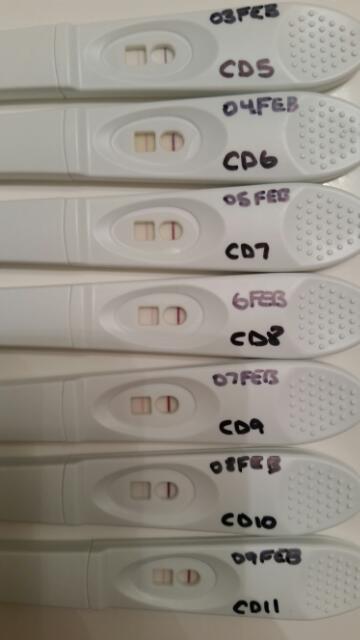 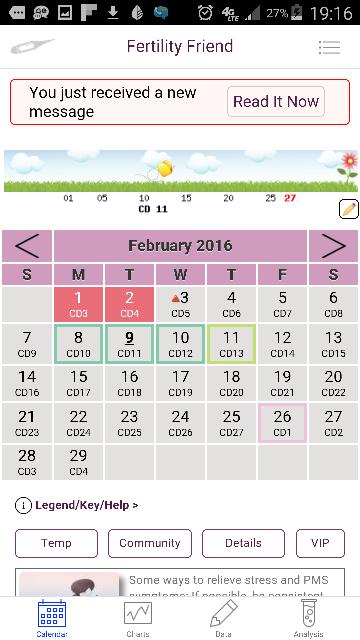 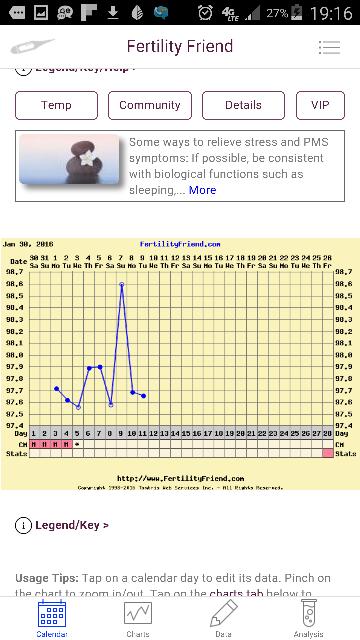