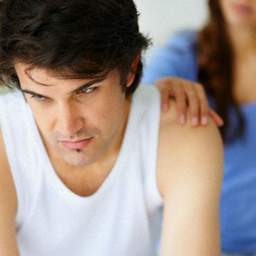 Infertility & Men
This group is for all men dealing with infertility. You are not alone.

TTC but having a hard time

Long story short, I've always wanted 1 to 2 kids. I'm now 24, 4'9, and I'm very happy with my DH. he is very supportive wants to give me everything he can, knows I wanted marriage, babies however some where down deep I feel I may have a hard time even conceiving. the reason why I say this is before him when I was in high school for 3 years I was with one guy and unprotected sex (I know not smart) however it ended as it was a terrible relationship and it almost caused me 3 months in the hospital. the girl he cheated on me with got pregnant 6 months later. then about a year and a half ago I got out of another crap 3 year relationship no protected sex and still nothing but even after I ended that he got with his ex he couldn't stop talking to who was married had a child already and got her pregnant not even 7 months later. i have no insurance and wont until January im trying prenatals. any suggestions? 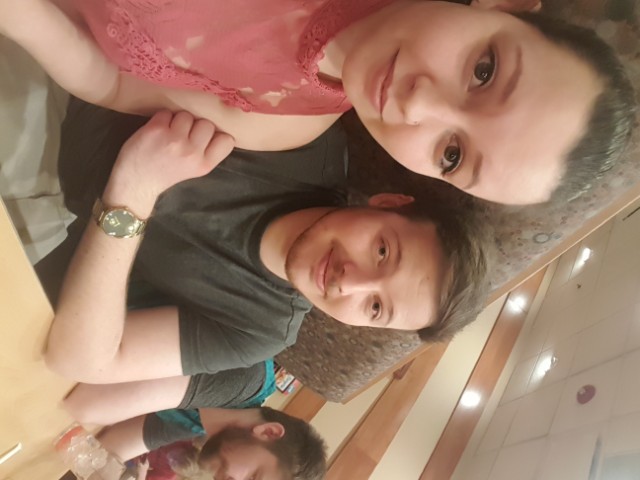