Had a hospital visit yesterday.... question?

So, the night before last night I was experiencing what I thought were jus braxton hicks. The next day, before my boyfriend and I were going to Walmart and whatever, I went to the bathroom to wipe and see blood. Of course I freaked out and started crying, it was my first time bleeding throughout this pregnancy other than a hemoride. I thought that's what the blood was from, so I wiped the vagina again and that's definitely where the blood was coming from.

Anyways. We get to the hospital, the put me on the contraction and heartbeat monitors right away, turns out I really was contracting. They were all longer than 5 minutes apart, I didn't pay much attention to them because the doctors weren't tooo concerned, however they ended up putting me on an IV to stop the contractions. I had to sit there for two whole bags, each bag was an hour long wait. They did other tests like, blood, urine, vaginal check, etc. Everything was normal. Baby and I were fine. They jus wanted to stop my contractions before I left. Turns out most of this was caused by sex... my boyfriend and I typically have sex once or twice a day, sometimes we go a day or two without it, jus depends I guess. I've had sporting from us having sex couple months back. The doctors had told us two different things, one doctor said wait a week before sex, another said wait two weeks. Then the nurse gave me this huge sex ed class about having a bunch of sex around my due date.. lmaoo..

But, my question is mainly about the sex. Even though they said wait, would it be safe in a few days? Or should we wait longer than two weeks? Would I have to go in again if the same thing happens? Would they make me go through all that again? Could it really trigger early labor? Help pls sorry this is so long I jus wanted to get the details out there Idk why but ugh these are questions the doctors didn't explain or answer. 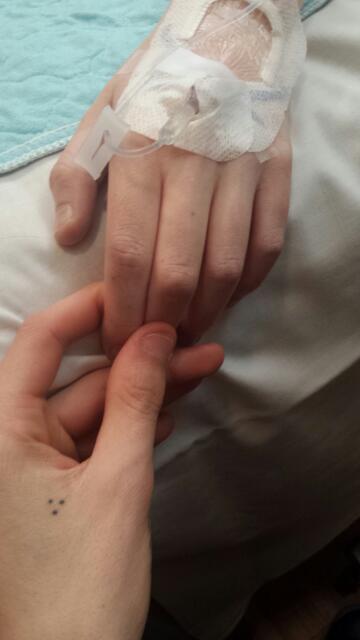 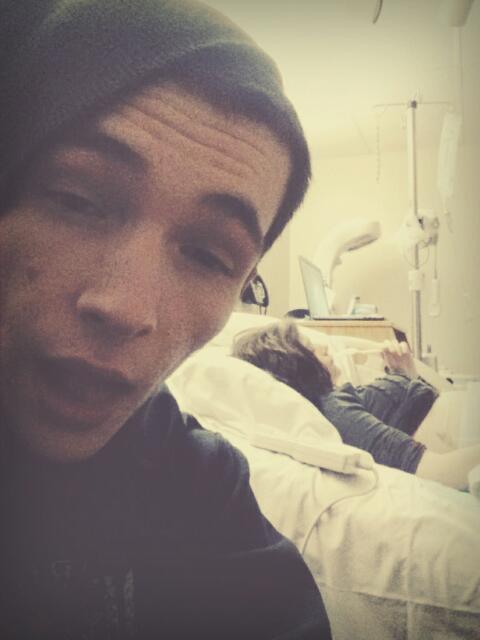 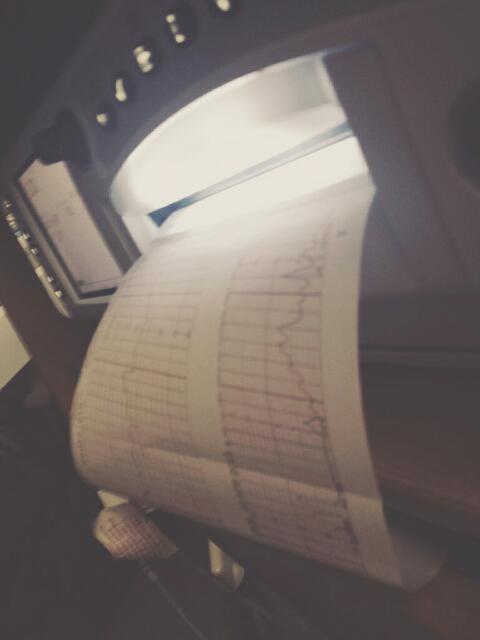 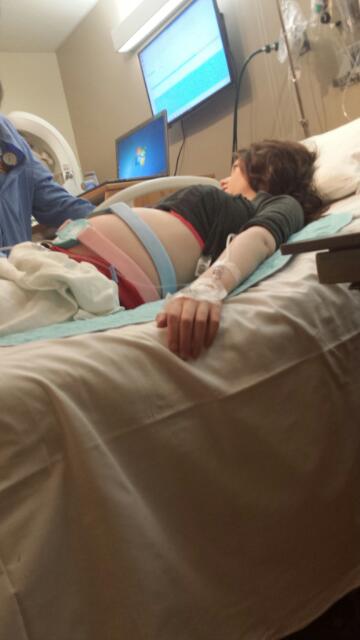