The difference is amazing..

My child’s bio dad isn’t an active part of her life. He lives several states away and never makes an effort to come see her, or even call her. The most he does is pay child support, and that’s only because he couldn’t afford a lawyer to terminate his rights.

The last time he texted me was on her birthday and told me to tell her happy birthday and that he’d get her something if I told him what she likes.

Fast forward, I just sent him 2 videos of her after not hearing from him for almost 2 months; one of her playing in the pool and one of her singing the theme song to pj masks.

I also sent them to my now boyfriend. These were their responses. 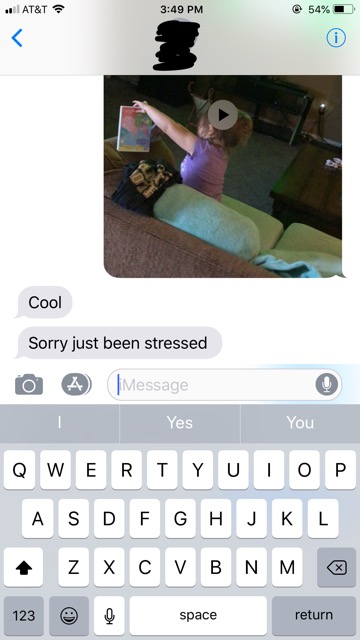 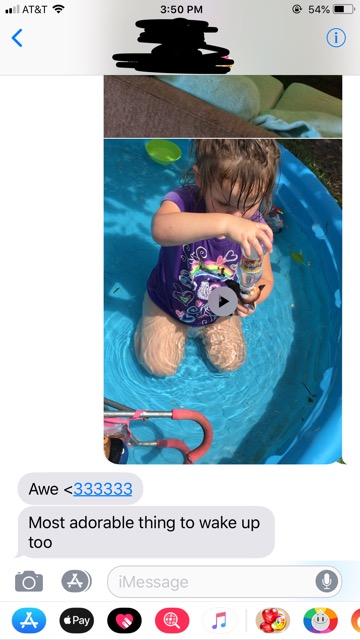 Little something extra: my boyfriend knew when he started dating me that I had a child already. He told me immediately he has no problem with that and that he would raise her as his own. He’s done more for her than her bio dad ever has, even when I was with him.

Finding my boyfriend has shown me that there are still great men in the world and I’m very thankful I found him.