Realizing he’ll be a great dad

Me and my boyfriend aren’t actively trying not actively preventing pregnancy just kinda in the middle somewhere.

Well I had a babysitting/fun day with my boss’s granddaughters. We went to the water park here in town and I ended up asking my boyfriend to tag along so the girls wouldn’t be stuck having only me since some things require two riders. He wound up bonding with the youngest one and they made a cute little friendship bond while we were there and she even gave him a hug when we dropped them back off at home this afternoon. When we got in the car to head home the first thing he said was that today was fun and the girls were really cool. (Lack of better words I guess haha) Seeing the little glimpse of how he would be with kids is warming my heart and making me excited for the future.

This is after seeing him with my friend’s 2 year old son who also bonded with my boyfriend quickly. I’ve started telling him he’s a kid magnet lol. But either way it makes me happy. 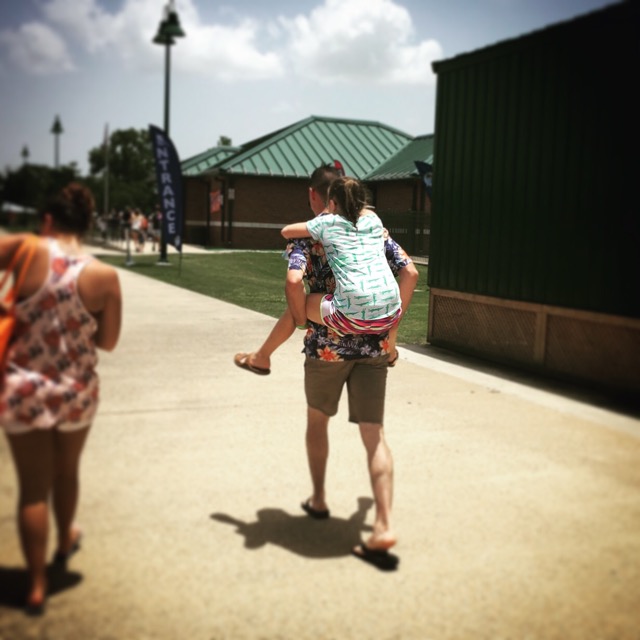