So today my sister asked me if she could use my iPad to watch YouTube, since her phone was charging. I let her use it and after I gave it to her I fell asleep 😴. After I woke up she told that she went through my notes 📝 (without my permission) and saw my photos of me being open about being bisexual. Since I’m still in the closet I got so mad🤬🤯😡 at her because she invaded my privacy when I never do that when I’m using her phone 📱. And later she said that I shouldn’t be mad 😡 because when my sister and my mom were in my room, my mom wanted to look 👀 into my highly private journal 📓, but then my sister said that there was nothing in the journal 📓. And even though my sister had my back because she is the only person that I’ve ever told that I was bisexual and she pinky promise me that she wouldn’t tell my parents and she kept my mom from reading 📖 my journal 📓. But that doesn’t give her an excuse to invade my privacy. Btw, the reason why the title is Oh Sh*t is because the note that she went through had a lock 🔒 on it but the last time I was looking at the note I removed the lock 🔒 and I forgot to put it back on. Also if my sister can get curious enough to go through my iPad then my parents are more than likely to do the same thing. And if it would’ve been been my dad or my mom then That would’ve have been the most awkward and scariest thing I could dream of.

P.S. After that happened I put the lock 🔒 back on the notes 📝. 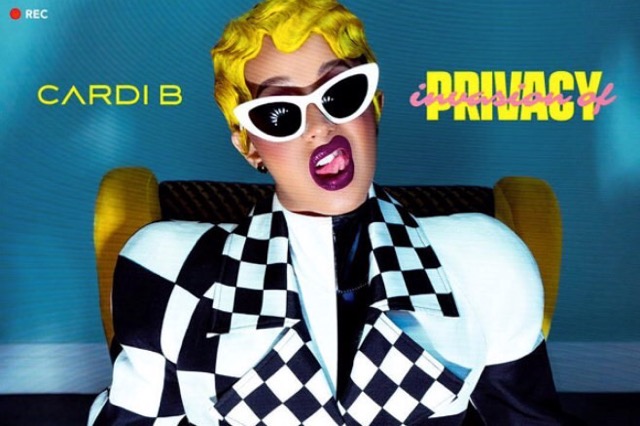