Back story; Before my roommate and this girl started dating she tried to baby trap her then boyfriend to get him to stay. Didn’t work, they broke up and now she is dating my roommate. Right away she was crazy obsessive, always wanting to know where he was and insanely controlling. They don’t have a healthy relationship and are ALWAYS fighting about the littlest things. She was drunk one night and sent a huge paragraph to her best friend about how he wasn’t the one and she didn’t see a future with him. The next day, the friend sent the boyfriend the text messages and he confronted his girlfriend. She freaked out and had a meltdown. Then like 2 days later she found out she was “pregnant”. Here’s the weird stuff, she didn’t let him see her take the test and said it was instantly positive (her other best friend is pregnant, so she could’ve easily got her to take the test for her). They told her parents that night and they told her to get married in 2 weeks. So, they got married Valentine’s Day. She went to an OB appointment but didn’t let the boyfriend go with. She says conception date is around thanksgiving but then claims she is due in October. She hasn’t been to the OB since the very first appointment and says they keep pushing it back or cancelling. Also, doesn’t let him go to the OB appointments. She’s SUPER skinny and not showing at all. She has prenatals but has only take a few out of the bottle. Does this sound like a fake pregnancy or am I just reading in to it too much?

That’s also the very first ultrasound she got 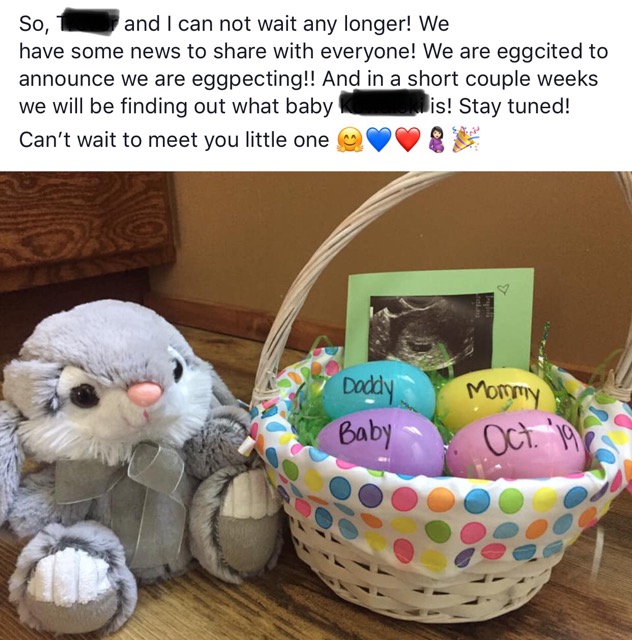