I posted these pregnancy announcement photos on Facebook, and a few people have told me they're extra, and I'm just seeking attention. Are they really too much? I thought it was a cute idea to get my daughter involved some how and got the idea off google, but the negative feedback is a tad aggravating. 😔 someone messaged me saying I was gloating, and that I'm rubbing it in the faces of people who can't have kids... 😞 now I feel bad for posting, but I'm just excited because we where ttc for a long time, and had a few miscarriages on our journey. 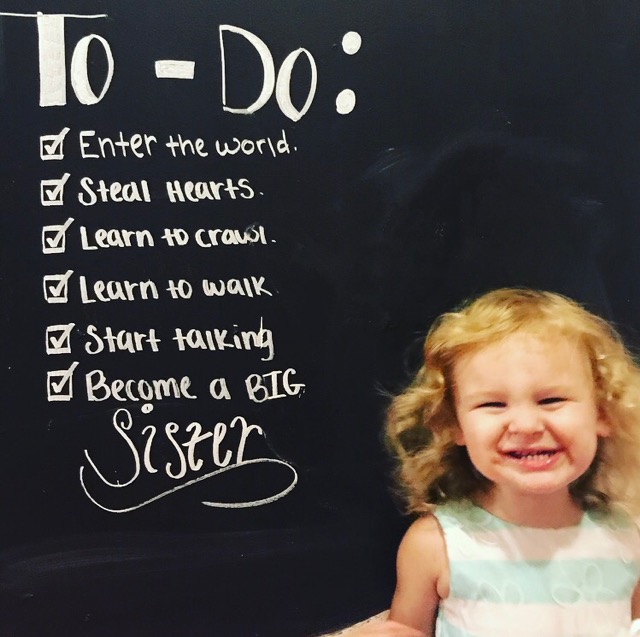 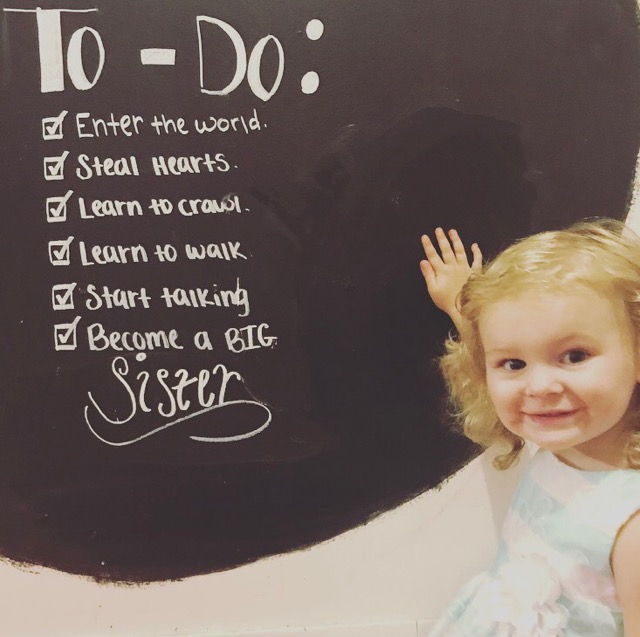