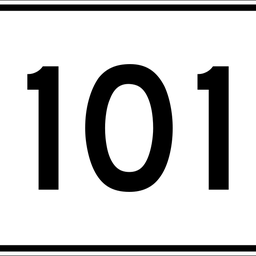 Employee checked my $20 bill for a watermark and still was not satisfied.. did I act too hastily?

Yesterday, I ran into Walgreens to quickly pick up a pair of tweezers and an older white store employee asked me if I was okay twice throughout my less than 5 minute stop at the beauty section. Which was okay to me since I had no reason to be paranoid. however I did notice she didn’t once smile at me and she had a rude tone which I just figured was because she was tired of working (understandable).

Anyways, I went up to the counter pay and there was someone ahead of me. The same older lady was working the check out as well. The (white) man in front of me paid for his items with a $50 bill and she did not check for a watermark. However she spent 5 minutes and called the manager over on the intercom to check my twenty dollar bill. I was pissed at the fact that she was acting as if she was SURE that my twenty was fake. It could not have been because I literally just got it out of the ATM outside of the store. I then snatched the bill out of her hand, said “Fuck you.” And left.

After telling my mother about the situation, I feel like I may have been a bit too harsh. she said I overreacted because she didn’t outrightly discriminate against me. She said that I should have stood my ground and that leaving angrily probably made me look guilty. However I spoke to several coworkers about the situation and they all agreed with my reasoning.

Do you think I acted hastily or was she judging me unfairly?

Also I’d like to note that she put on her reading glasses in order to check for a watermark so I’m sure she didn’t have any problem seeing it.